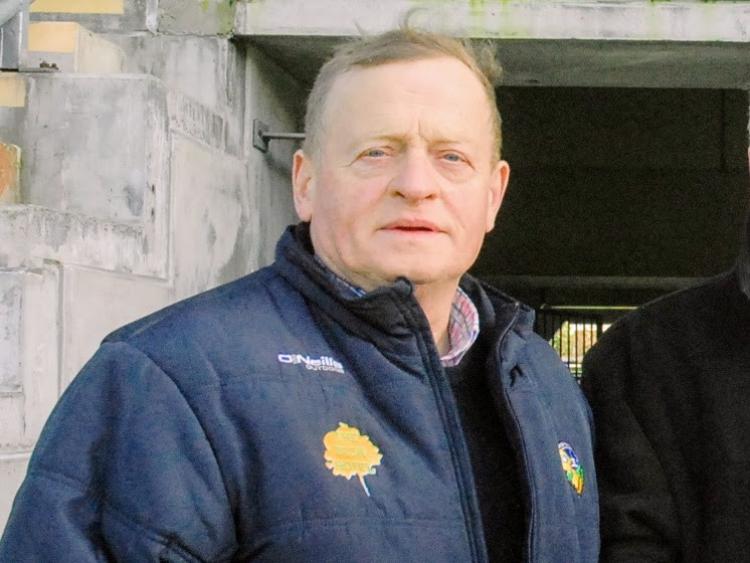 Described as a "remarkable servant for Leitrim GAA", the death has been announced of long serving GAA official Jim Meehan on Wednesday afternoon.

One of the county's better known GAA officials, Jim was battling illness for some time and is survived by his wife Chris, sons Fergus, Kieran and Kevin, relatives and a wide circle of friends.

Leitrim GAA County Board Chairman Terence Boyle paid tribute to Mr Meehan saying "Jim was a remarkable servant for Leitrim GAA and not only Leitrim but Dromahair and Connacht. He was our serving Assistant Treasuer and Treasurer of our Supporters Club this year and we would like to express our deepest sympathy to Chris and the lads on their great loss."

Jim Meehan served in a variety of roles with Leitrim and his club St. Patrick's Dromahair and in more recent years served as a Connacht Council and Central Council delegate. He will be remembered for his work in transforming the finanical fortunes of Leitrim GAA and was heavily involved in the fundraising efforts for the new stand at Pairc Sean Mac Diarmada and the Leitrim GAA Centre of Excellence in Annaduff.

Jim will repose at his home at Station Road, Dromahair tomorrow, Thursday from 1pm-3pm and from 5pm-9.30pm and again on Friday from 10am-12pm with house private thereafter. The removal will be held on Friday to St Mary’s Church Killenumery for funeral mass at 4pm with burial afterwards in Carrowcrin Cemetery.

Family flowers only, donations in lieu if desired to North West Hospice.