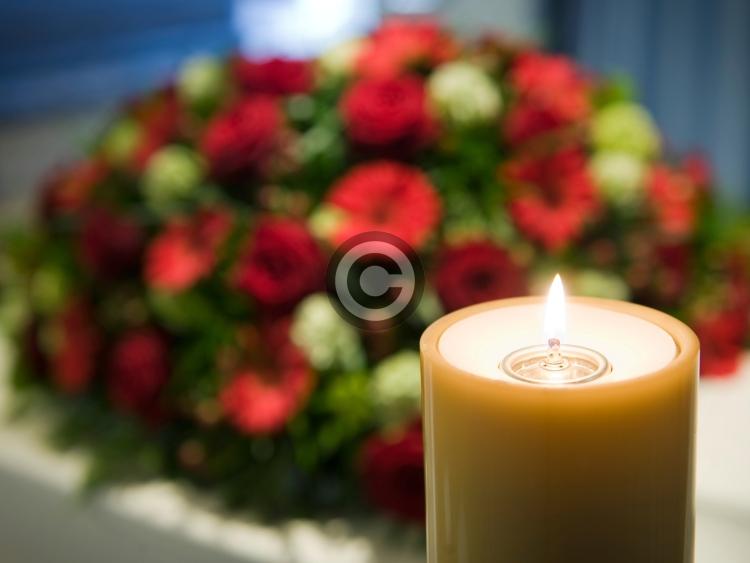 Reposing at her home Carrick Road, Drumshanbo from 3- 7pm on Tuesday 18th June 2019 with removal to St. Patrick’s Church Drumshanbo for 8pm. Funeral mass on Wednesday 19th June 2019 at 12pm with burial to the New Cemetery. Family flowers only please, donations if desired to The Poor Clare Sisters, Drumshanbo.

The death has occurred unexpectedly of George Wiggins, Cornacloy, Drumkeerin, Co. Leitrim and formerly of Newbliss, Co. Monaghan. Removal to St. Brigid's Church, Drumkeerin this evening (Monday), arriving at 6pm with reposing in the church until 8pm. Funeral Mass tomorrow (Tuesday) at 1pm followed by burial in the adjoining cemetery. Eircode: n41xt98