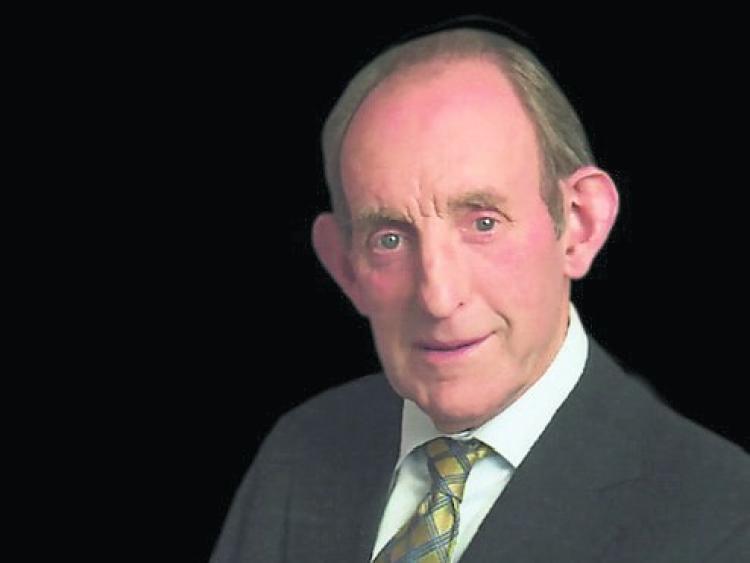 Tom Mollahan, who sadly passed away in Navan Hospital on July 7 aged 91, was formerly a native of Aughavas, in Co Leitrim.

Tom started off as a farmer, moving up to Stackallen in Co Meath in 1969 with his young family, and managed his new farm of land.

In 1986, Tom sold the farm and bought Bective Bar & Lounge which they managed; retiring in 1994, and moved to Cannistown where they still reside.

Tom was heavily involved in a lot of organisations. In particular, the Irish Farmer’s Association; he was Secretary of the Irish Horse & Pony Racing Association and he helped to establish Victim Support in Meath. He also drove a school bus until 80 years of age.

He loved gaelic football, and he played, managed, trained, refereed and was a selector in both Leitrim and Meath.

Tom was happy living in Meath and immersed himself in life there.  But his heart was always in Aughavas, and he often went back there, and kept in contact with old neighbours and friends.

Tom was a fit and active man all his life, and partook in physical exercise every day until it was no longer feasible.  But unfortunately he had quite a few health problems in the last five years.

He was well cared for by his Home Care team and looked forward to their daily visits. He was also well cared for by the Nurses and hospital staff in Navan Hospital, the Mater, and Beaumont Hospital during time spent there.

His funeral mass took place on Wednesday, July 10 at St Mary’s Church, Navan with burial in Cannistown cemetery after.