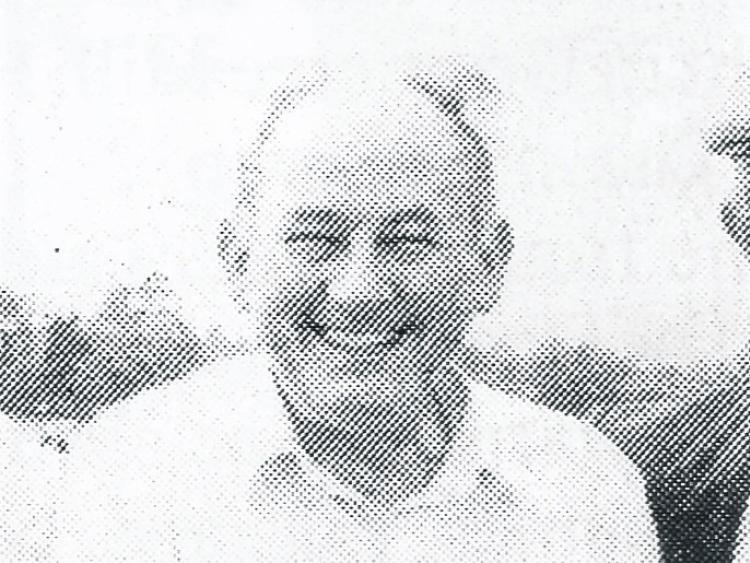 With the sad passing of Paddy Duignan, the curtain has come down on what was once a hive of activity, a landmark along the N4.

William Duignan started the business in the late thirties, travelling around in his horse and cart, buying eggs and bringing provisions to the people on his weekly run.

When Paddy came of age, he took over the business. William went back to the family home in Mullagh to run the farm.
Mary Kate, his wife, stayed in Fearnaught to help out.

Paddy had now bought a Bedford van and was employing a few people. As his business was expanding, he bought his first lorry and increased his workforce greatly when he crossed the road and built a new mill.

He still continued on with the traveling shop. Things were improving a bit economically but the youth were still leaving.
Paddy loved the banter and the craic with the women every week.

There was one story in particular he loved to tell. At that time, everyone kept pigs, like one woman on his weekly run. She ordered a bag of meal every week. Her basket of eggs kept food on the table.

“You have them pigs a long time,” Paddy remarked.

“I have,” she answered, “they don't seem to be thriving.”

“They could have worms,” Paddy told her.

“We have great stuff with us,” he said, “it's called Portkatine. It kills all kind of worms. It's very strong stuff,” he said as he handed her a small square box.

“You want to be very careful giving it,” he warned her. “And make sure the pigs are fasting.

Next week, she was waiting at the gate when he arrived, her basket of eggs again bought her weekly provisions.

“I want a bag of meal and a box of that stuff you gave me last week. I can't remember the name,” she said.

“You got a box of it last week,” he reminded her. “It's very strong stuff.”

“I know,” she said. “But the pigs didn't get it. Last week, I went into the kitchen, left my groceries on the table and when I had my back turned, the young buck thought it was sweets in the fancy red box and ate the whole lot.”

“And did you bring him to the doctor?” he asked.

“No,” she replied. “He had the runs for a few days and is right as rain now.”

That “young buck” grew up to be a fine, strong man free from all kinds of parasites thanks to Paddy and the Porkatine.

With the arrival of the supermarkets, the country shops closed one by one.

Paddy continued the travelling shop into the Eighties.

He was here in a time when most needed, provided a lifeline in the Fifties and Sixties, kept the home fires burning when money was scarce and comforts were few with the wolf at the door and the rates overdue.

May he Rest in Peace.

To Paddy's wife, Marie, family, relations and many friends, our deepest sympathy goes.