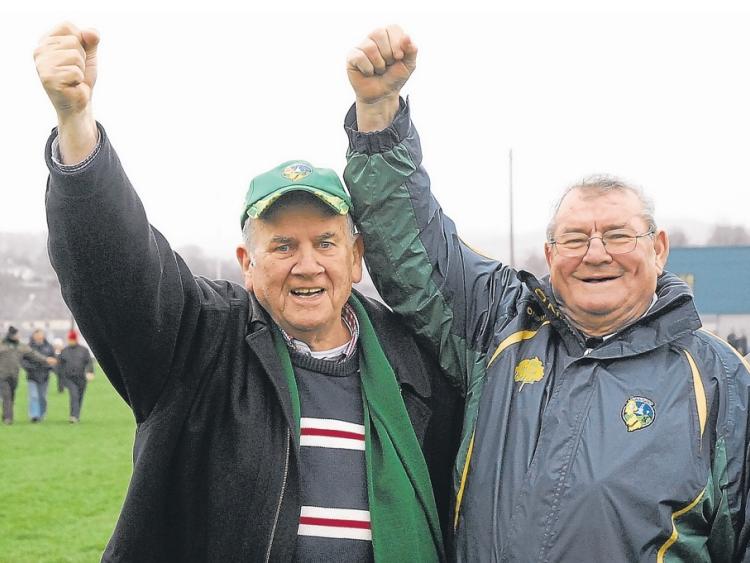 Described as a “leading light” who served as the “beating heart” of his family, his community and his county, it was with great sadness that large crowds gathered to pay their final respects to well known pharmacist, Brendan C Kieran.

He passed away at his home in Shannon Lodge, Carrick-on-Shannon, Co Leitrim surrounded by his loving family over the weekend.

A native of Ballinamore, in 1968, Brendan and his wife, Margaret, moved from Ballinamore, buying the business of Herbert Harmon, a second generation pharmacist, on Main Street, Carrick-on-Shannon beside the Bush Hotel. They ran their pharmacy for a number of years at this location before moving into a larger property in 2001.

The new premises, located in the former Doherty's Bakery, allowed the family to expand the products offered in the business.
At this time Brenchopharm Ltd, trading as Kieran's Pharmacy was also established with Brendan (Snr), his wife Margaret and son, Brendan (Jnr), who also qualified as a pharmacist, serving as directors. 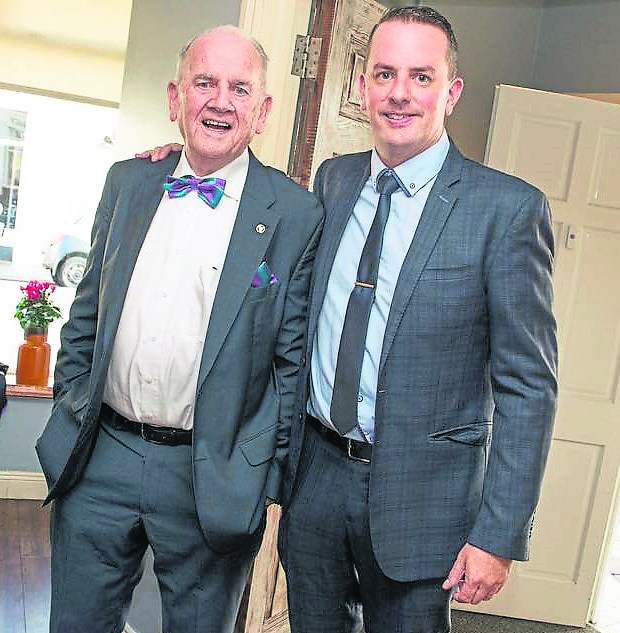 In 2004 a second pharmacy was opened in Mohill under the Kieran's name and it was with great pride that Brendan (Snr), Margaret and Brendan (Jnr) marked 50 years in business in Carrick-on-Shannon in 2018.

He was also a member of Carrick-on-Shannon Chamber of Commerce and a lifelong pioneer.

Brendan was also a strong supporter of Leitrim GAA and served as County Board Assistant Secretary from 1961-62. He was often pictured at Leitrim matches sporting his Leitrim scarf.

Brendan was described as a “leading light” in the development of Seán O’Heslins club in his native Ballinamore during the 1950s and 60s.

The club paid tribute to him for his hard work and dedication to the club noting he had “the unique position of being the only club man to hold the positions of Cathaoirleach, Rúnaí and Cisteoir of the club at different times.

He was also a key figure in the winning of the 1956 Senior Championship for Ballinamore.

Brendan was a staunch and loyal member of the Fine Gael party and was pictured just last year meeting and talking to Taoiseach Leo Varadkar on his visit to the Carrick-on-Shannon.