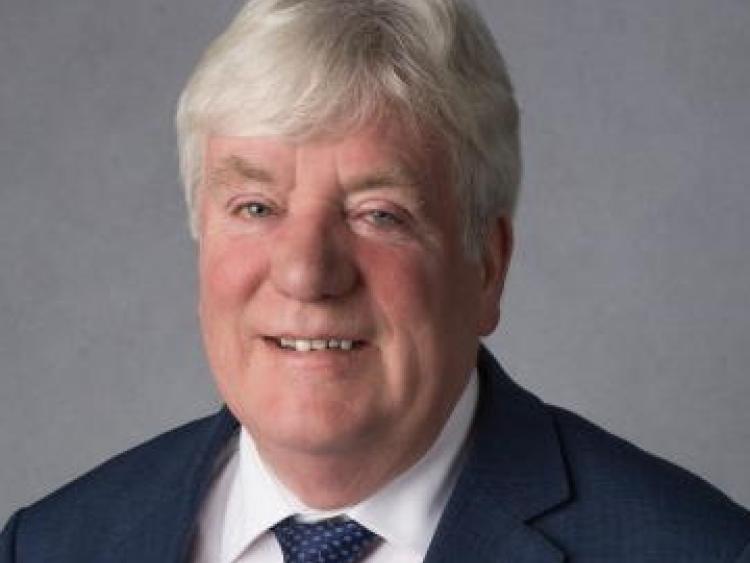 It was with much sadness that we learned of the death of Gortletteragh born businessman, Paul Reynolds on December 15 2020 at his home in Bogay, Golf Course Road, Letterkenny, Co Donegal after a two year illness bravely borne.

I first got to know Paul from Tulcon townland back in 1959 when we enrolled in the Low Infant class in Gortletteragh National School with the mistress, Mrs Mae McLoughlin. We became good friends and as youngsters we explored the bogs and country sides in Tulcon and Drumgrania on summer Sundays. We shared the same classrooms until we sat our Leaving Certificate exam in Marian College, Mohill in 1971.

Within a couple of months of completing secondary school Paul had got himself a Mini car while most of us were thumbing a lift. He was good about giving us all a lift in his new vehicle and would chauffeur us around, be it to and from Dublin or to the many dance venues around the country.

Once he came upon a fully loaded Hanley’s bacon truck that had broken down outside Mohill. Paul hooked it up to his powerful Audi car and as he took off it sent a shower of pebbles, tar and smoke up in the air. He succeeded in getting the truck and driver back home safely.

Some years later Paul would land his red helicopter in Michael and Siobhán McCrann’s field in Tooman on a bright Sunday morning and pay a courtesy visit to Fox’s pub before departing through the clear skies for his home in Letterkenny.

Even at an early age Paul was on a mission that would see him become a very successful businessman. His career journey started when he joined New Ireland Life Assurance Company as a Financial Broker.

In 1975 he went to work for the company in Letterkenny for what he thought would be a stint for a few months before taking up a post in Dublin but he soon became their youngest Regional Manager.

Paul ended up living in Letterkenny for the next 45 years until his death in December last. In the late 1970s he left New Ireland and managed the First National Building Society before opening Property Partners Paul Reynolds encompassing Auctioneering, Estate Agent and Life Assurance brokerage. He was joined in the business in the early 1980s by his brother Joe and they formed a very successful partnership. He was also co-developer of the Courtyard Shopping Centre in Letterkenny.

Paul got to like his adopted county and town. He met and married the love of his life Marie Kennedy from Ballybofey and the couple became proud parents of five children: Karen, Austin, Kristine, Lauren and David.

Such was his knowledge and expertise of the business world that in 2010 Paul was elected national President of the Institute of Professional Auctioneers and Valuers. Paul was very well respected in business circles and served as President of Letterkenny Chamber of Commerce.

He was a past winner of Businessman of the Year Award and in 2019 he was inducted into its Hall of Fame. Afterwards in an interview with the Donegal News, Paul said “I must say that Donegal and Letterkenny have been very good to me. This is my adopted home but I have been welcomed with open arms ever since I first came here. And I’m so thankful to have enjoyed the support of both the local community and my family.” Paul certainly left his mark and Letterkenny benefited from his many dealings and developments.

Despite living in Donegal he still maintained a circle of friends here in Gortletteragh and was a regular visitor back to his homeplace in Tulcon. Since we went our separate ways after school I would often have the chat with Paul after Sunday morning mass and reminisce on our youthful days and the cards that life had dealt us since then.

Paul and Joe never forgot their roots in Leitrim and made another generous contribution to the new Gortletteragh GAA Park Development just a month before Paul’s death.

Although in failing health, Paul met up with some of his close friends in Lough Rynn Castle Hotel last year for a nice get together. His family and friends were a great support to him during his illness.

Paul’s funeral mass was celebrated in the Church of the Irish Martyrs, Ballyraine, Letterkenny, and he was laid to rest in Conwal Cemetery.

We tender sympathy with his wife Mari, daughters Karen, Kristine and Lauren, sons Austin and David, sisters Anne and Breda, brothers Sean, Pascal and Joe, grandchildren, sons-in-law, daughters-in-law, relatives and friends. Our thoughts and prayers are with you all at this difficult time.

Although it is a time of sadness for the family they will always have cherished memories of a good husband, father, brother and friend.

God be good to Paul and may he rest in peace.