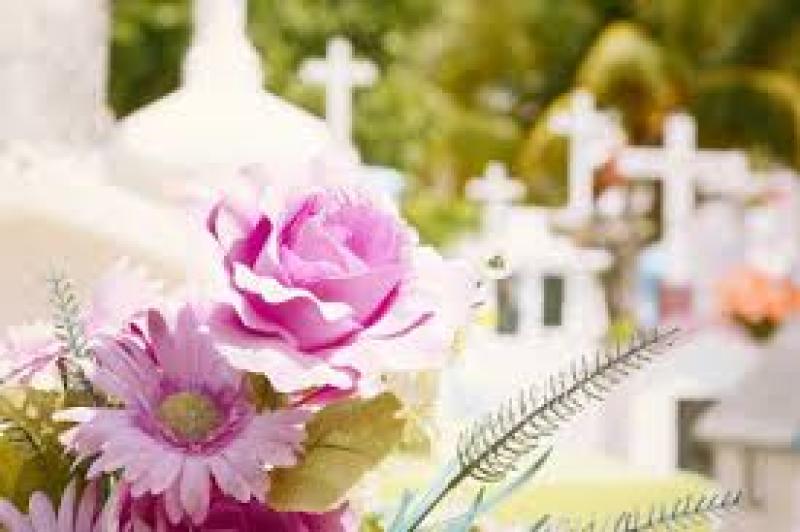 Dan Beatty, Cloonahee, Elphin, Co. Roscommon, 23rd July, 2021. Peacefully, at Portiuncula Hospital, Ballinasloe, in his 90th year. Previously in the loving care of the staff at Central Parks Nursing Home, Clonberne. Predeceased by his parents Elizabeth and Michael, sister Molly, brother Mickey and sister-in-law Kathleen. Sadly missed and fondly remembered by his nephews Seamus, Frank, Mickey, Pat, Dan and Peter, nieces Elizabeth and Ann, relatives, neighbours and his many friends. Removal from the home of his nephew Mickey Beatty, Drinane, on Monday morning (26th July) at 10.15am to Kiltrustan Church for Funeral Mass at 11am (via Elphin and Cloonahee). Burial afterwards in Strokestown Cemetery.

The death has occurred of Zeltite Karnupe, Belturbet, Co. Cavan and formerly Latvia, 24th July 2021, after a short illness bravely borne. Predeceased by her husband Aivars, deeply regretted by her loving sons Atis, Alfreds and Aivars, brother Aldis, goddaughter Arta, nieces nephews, wider family circle and close friends. Zeltite remains will be reposing at Lawlor's Funeral Home, Ernehill Belturbet (H14 R583) on Tuesday, 27th July, from 12.30pm to 1.30pm for family and close friends only please, with removal to Lakelands Crematorium for private service and cremation at 2pm. The ceremony can be viewed online at lakelandscrematorium.ie. Click on livestream and enter password Lakelandsfuneral 2021.