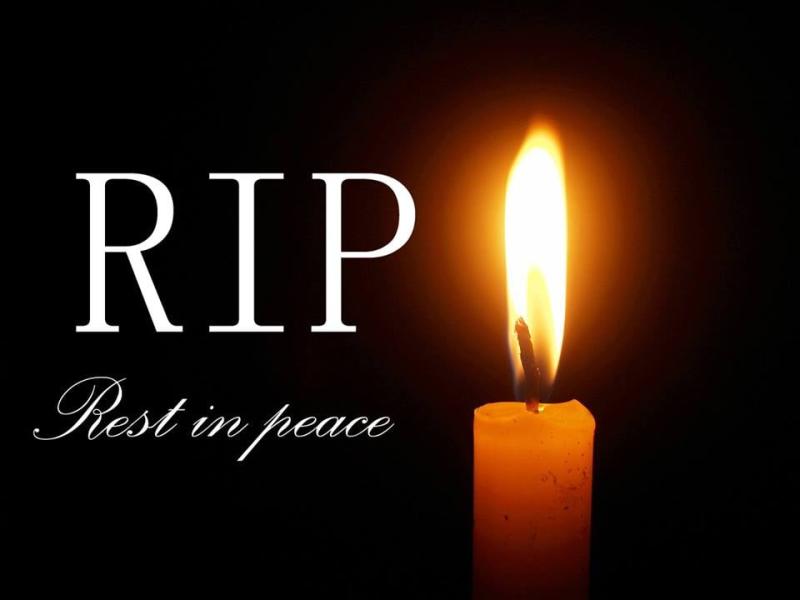 The death has occurred of Pat McGovern Ballynamony, Leitrim Road, Carrick-on-Shannon, Co. Leitrim. Late of Drino Drinks and formerly of Rantogue Stores, Aghacashel. Peacefully on Thursday, 19th August, surrounded by his loving family and in the wonderful care of the staff of Abbey Haven Nursing Home after a long illness borne with great courage and dignity. He will be sadly missed by his devoted wife and best friend Kay, daughter Niamh, sons Enda and Cian, grandchildren Mark, Kate, Sean, Ciara, Conor and Elisa, daughter-in-law Olivia, son-in-law Joe, Elisa's mum Kasia, brother-in-law Raymond Frawley, cousins, relatives, neighbours and his many, many friends.
Pat will repose at his home on Friday from 2pm to 9pm for family, close friends and neighbours. Pat's funeral cortege will leave his home on Saturday travelling via Drino Drinks and Castlecara road to arrive at St. Mary’s Church, Carrick-on-Shannon, for funeral mass at 11am followed by burial in St. Mary's Cemetery.
Pat's Funeral Mass can be viewed on www.churchtv.ie/carrickonshannon

The death has occurred of Joe Rynne, Parke, Kinlough, Co Leitrim on August 19th, peacefully, in the loving care of the management and staff of St. Phelim's Nursing Home, Dromahair. Joe will be sadly missed by his son Hugh, daughter Rosaleen, predeceased by his wife Celene. He will be fondly remembered by his sisters Margaret, Breege and Marian, sister in law Mary, nieces and nephews, good neighbours and many friends. Joe's mortal remains will repose in Gilmartin's Funeral Home, Kinlough, on Friday (August 20th) from 7 o'clock until 8 o'clock. Removal of remains on Saturday morning to St. Aidan's Church for 11 o'clock Funeral Mass, with burial afterwards in St. Aidan's Cemetery.

Kathleen O'Gorman, Sea Rd, Bundoran, Co. Donegal. 17th August 2021, peacefully in the loving care of all at the Shannon Lodge Nursing Home, Rooskey, Co. Roscommon. Daughter of the late Hugh & Mary O'Gorman, sister-in-law of the late Sally O'Gorman and aunt of the late baby Hugh O'Gorman . She will be deeply and sincerely regretted by her loving brother Jim, her adoring nieces and nephews Margaret (Martin), Sarah (Aidan), Brendan & James (Elizabeth), her grand nephews Elijah, Hugh & James and all her many relatives especially Mary (Jim) Herrity, neighbours and friends. Removal from the Funeral Home on Friday morning, 20th August, at 10.40am to arrive at the Church of Our Lady Star of the Sea, Bundoran, for Mass of the Resurrection at 11am. Burial afterwards in Finner Cemetery, Bundoran, via her late residence at Sea Rd, Bundoran. Kathleen's Funeral Mass can be viewed live on www.magheneparish.ie