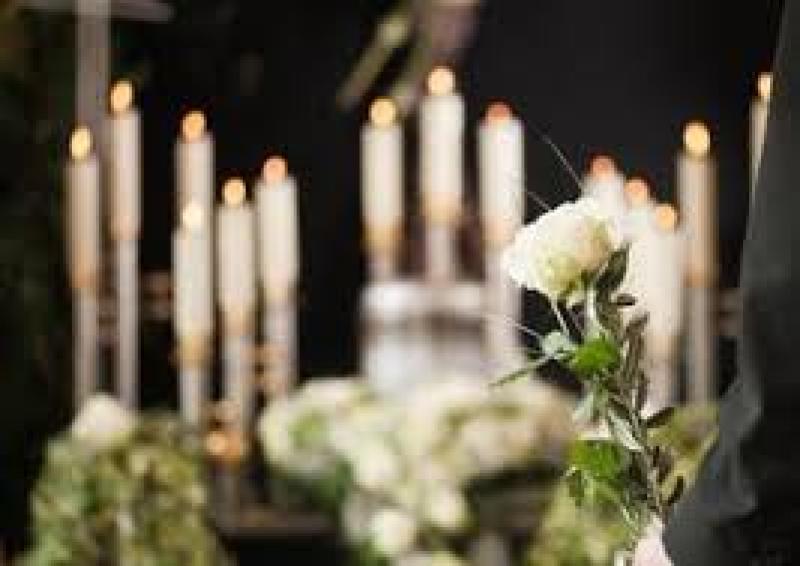 Peacefully, in the loving care of all the staff at Roscommon University Hospital. Recently predeceased by his son Michaél and brother Fr. Frank and previously predeceased by his sisters Sheila and Ciss. Loving husband of Baby and much loved father of Stella and Frankie. Adored grandfather of Bláthnaid, Cormac, Clodagh, Caoimhe, Cillian, Eoghan and Diarmuid. He will be sadly missed by his sorrowing wife and family, son-in-law David, daughter-in-law Yvonne, brother Vincent, sister-in-law Nuala, nephews, nieces, cousins, relatives, neighbours and friends. Reposing at his home on Tuesday, October 19th, from 3pm until 8pm. Funeral Mass on Wednesday, October 20th, at 11am in Kiltrustan Church. Burial afterwards in Strokestown Cemetery. Owing to ongoing Covid restrictions, Gerry's Funeral Mass is restricted to family and friends. For those wishing to view Mass online, Gerry's Funeral Mass will be live streamed, link to follow.  Thank you for your cooperation and understanding during this very sad and difficult time for the family.

Peacefully, at his home, following a short illness and surrounded by his loving family. Predeceased by his daughters Mary, Anne and Fiona also his sisters May, Peggy, Bridgie, Helen and Anna. Deeply regretted by his loving wife Nellie, his sons John, Michael, Joseph, Gerard, Denis, Brendan and David, his daughters Teresa, Francis and Breda, grandchildren, sons-in-law, daughters-in-law, nieces, nephews, relatives and many friends. Family flowers only please. Donations may be made in lieu to the Peter Mc Verry trust at https://pmvtrust.ie/donate/ Funeral arrangements to follow.

Reposing in Staffords Funeral Home, Golf Links Road, Portmarnock on Wednesday, 20th October, from 2pm to 4pm. Removal to the Church of the Holy Trinity, Donaghmede on Thursday morning for 11am Funeral Mass followed by burial in Balgriffin Cemetery.  Family flowers only please. Donations, if desired, to St. Francis Hospice, Raheny.

A live stream of Michael's Funeral Mass can be viewed on the following link: https://holytrinityparish.ie/live/

Reposing at her son Edward & daughter-in-law Patricia's home on Tuesday from 4pm to 8pm, for family, neighbours and close friends. Funeral Mass on Wednesday at 11am in St Aidan's Church, Ballaghameehan, followed by burial in Rossinver Cemetery. Family flowers only please. Donations, if desired, to Palliative Care, The Mall, Sligo.

Reposing at home on Tuesday, October 19th, from 4pm to 8pm; house strictly private at all other times.