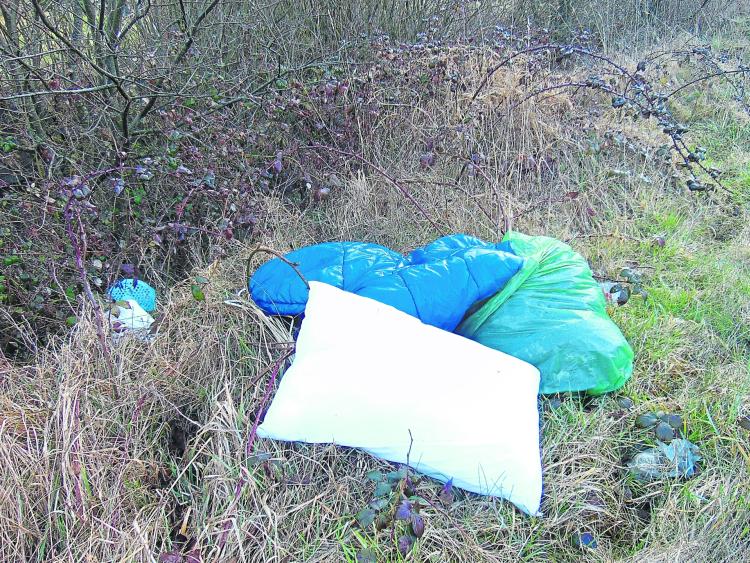 The Minister for Communications, Climate Action and Environment Denis Naughten T.D. has announced that €57,766 has been approved for Leitrim under his Department’s 2018 Anti-Dumping Initiative (ADI).

€62,366 has been allocated to Cavan; €76,784.71 to Donegal; €28,000 to Longford; €60,666 to Roscommon and €54,666 to Sligo. “Under my Department’s initiative, people across the country are empowered to take action against those in society who commit criminal acts against their communities by wilfully and irresponsibly dumping their waste and spoiling the most valuable asset we have - our natural environment,” stated Minister Naughten.  “The 2018 anti-dumping work programme builds on the success of last year. A wide range of clean-up and restorative projects led by community, environmental and sporting groups have been approved for funding.

“Successful applications have included projects that will equip authorities with the latest enforcement technologies including overt and covert surveillance equipment and drone technology to target dumpers.

"The aim is to reduce illegal dumping by providing funding for projects tackling the problem and to develop an integrated and effective combined approach with local authorities, communities and other state agencies,” added Naughten.

"Since the introduction of this scheme last year, I have provided €3.3 million to local authorities in every county in the country to respond strongly to the challenges that those who choose to dump in our communities poses to the health, well-being and economic development of their own friends and neighbours. By the end of 2018 over 400 anti-dumping projects nationwide will be completed.

The battle is well and truly on to catch and prosecute those who are committing environmental and economic treason by dumping waste illegally across our countryside, roads and rivers. Our communities are central to the success of the Anti-Dumping Initiative. While they are the victims of this crime they have demonstrated through their active participation with this initiative that they are not prepared to surrender their beaches, mountainside, parks or streets to those amongst us who don’t take responsibility for the waste that they produce.”

This year’s ADI includes a national pilot project undertaken by Sligo County Council aimed at tackling and addressing the source of illegal dumping through an Eircodes investigation. The aim of this project is to create and maintain a register of how households are managing their waste in order to facilitate the process of trying to deal with illegal dumping, burning of waste and unauthorised waste management. Funding is also being made available to support the Connaught/Ulster Waste Enforcement Regional Lead Authority in undertaking research on crime in the waste sector in Ireland including an overview of the scale, cost and impact of waste crime in Ireland, including an assessment of illegal dumping identifying the socioeconomic and other factors leading to illegal dumping activities.