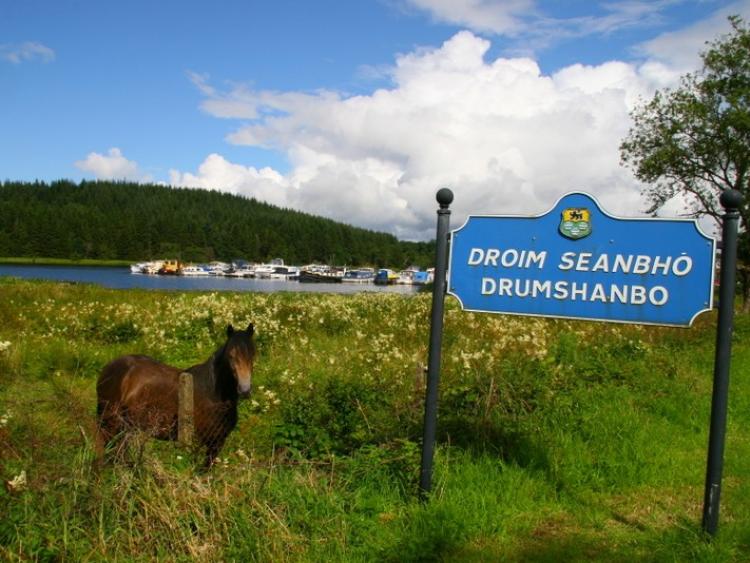 Local councillors are calling on Leitrim County Council to put speed ramps on the Hilly Road, Drumshanbo similar to those in Drumcong.

Cllr Caillian Ellis proposed the motion this week saying “The Hilly road is not safe, there is a serious problem with speed.”
He said full speed ramps could cause traffic delays but the half speed ramps at Drumcong would make sense.
His motion was supported by Cllr Gerry Dolan and Brendan Barry.

Council engineer Darragh O'Boyle said the ramps in Drumcong were a Low Cost Safety project which cost €100,000.
He said the council do not erect ramps on local roads, but this location can be placed on a list for consultation for a Low Cost Safety Scheme but that these are awarded by the Department based on incidental reports from the Gardai.
Otherwise the council said the residents could apply for CLÁR funding for a pedestrian crossing which would be raised and slow down traffic.

The issue of speed on the Hilly road has been raised continuously at Ballinamore Municipal meetings this year.

Also read: Walkers must cross an 80km speed regional road as part of the promoted Blueway