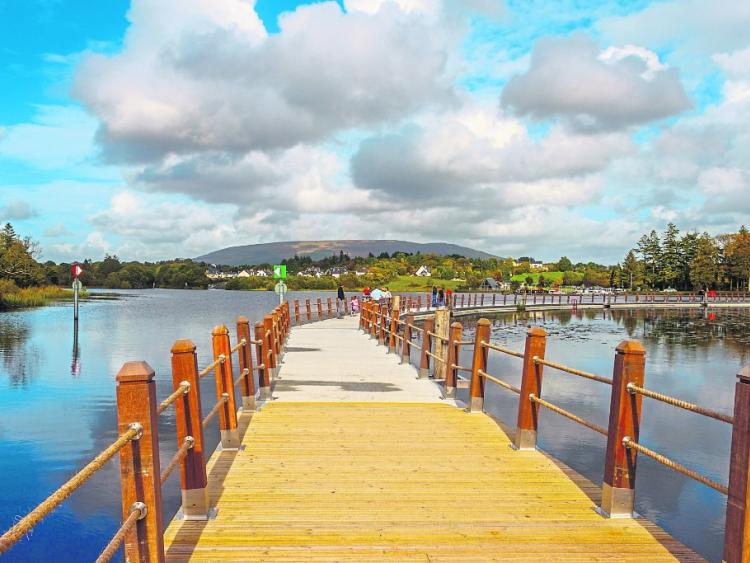 Minister Michael Ring will officially open the new section of the Blueway in Drumshanbo on Friday, June 28 at 11am.

The Minister for Rural & Community Development will open the newly constructed walkway which runs from Acres Lake to Lough Allen. The official ceremony will take place in the car park on the Drumshanbo Road.

He also noted the Blueway has created new businesses and hopefully new jobs.

He wished Jinny's Bakery all the best with their new tea rooms close to Acres Lake which opened last week. Cllr McGloin asked people to support the new venture and said it was a great sign of the success the Blueway.

Read Also: Game of Thrones prequel to be part filmed in Fermanagh