Leitrim GPs’ doors are all open for new patients 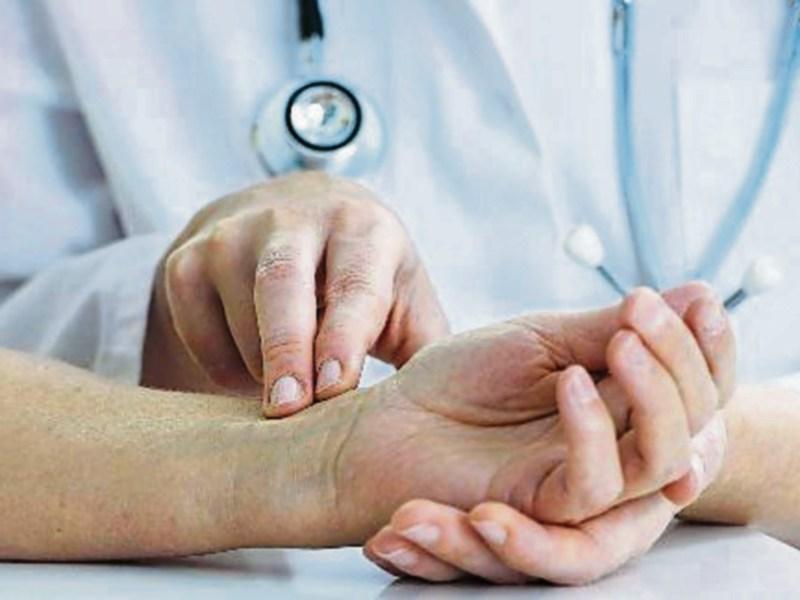 A survey carried out by a national newspaper and published last weekend has revealed Co Leitrim bucked the national trend as 100% of the GP practices in the county are in a position to take on new patients.

The figures vary greatly across the country but Co Leitrim is the only county where all practices contacted are in a position to accommodate new patients.

Overall the national figures reveal only 42% of all GP practices that were contacted are currently in a position to be able to take on new patients.

Read Also: Communities and schools in Leitrim to benefit from €279,664 in CLÁR funding

Closer inspection of the figures reveal the dramatic variation in the figures across the country.

In Co Sligo only 17% of the practices that were contacted were able to take on new patients when contacted, compared to 67% who said they were not in a position to do so at the current time.

In Co Roscommon 50% of GP practices said they were unable to cater for new patients while just 33% said they were able to accommodate new patients. The survey was broken down into 'yes' and 'no' replies as well as 'don't know' and a fourth category where patients were asked to fill in an application form in order to be assessed.

In Co Longford only 20% of the GP practices contacted said they could take new patients while 80% said they are not in a position to do so.