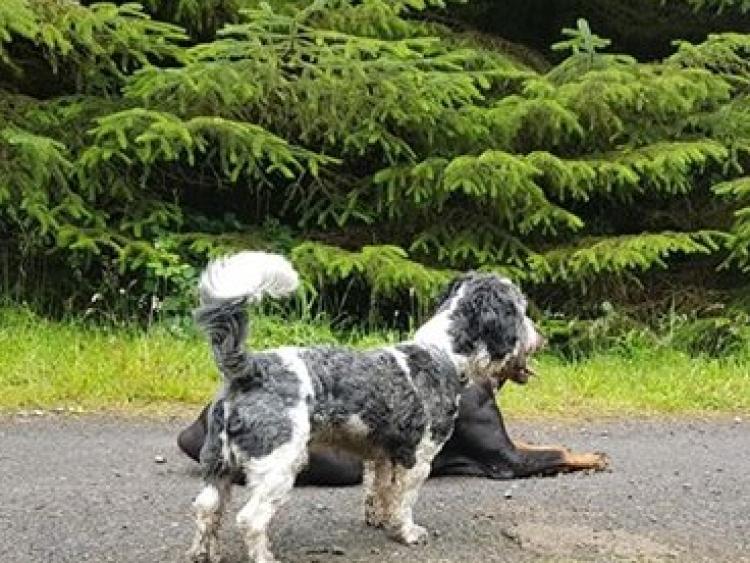 One of the missing dogs

A heartbroken owner is offering a reward for the safe return of his much loved pets after they became separated last Friday.

The owner was walking his dogs on Carrane (Corn) Mountain on September 13 when they became separated.

The dogs, a black Doberman and a Shi-Tzu Spaniel cross answering to Milo and Zach, were last seen headed down the mountain in the Dromahair direction.

A reward has been offered for their safe return. If you have seen them or know where they could be please contact Damien on 0864110961. 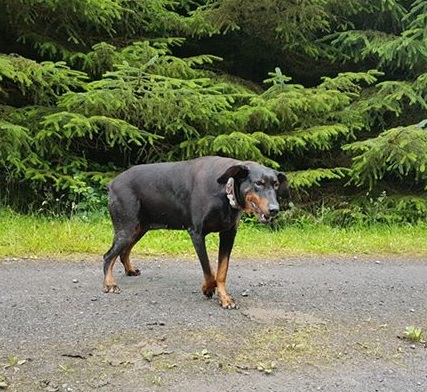