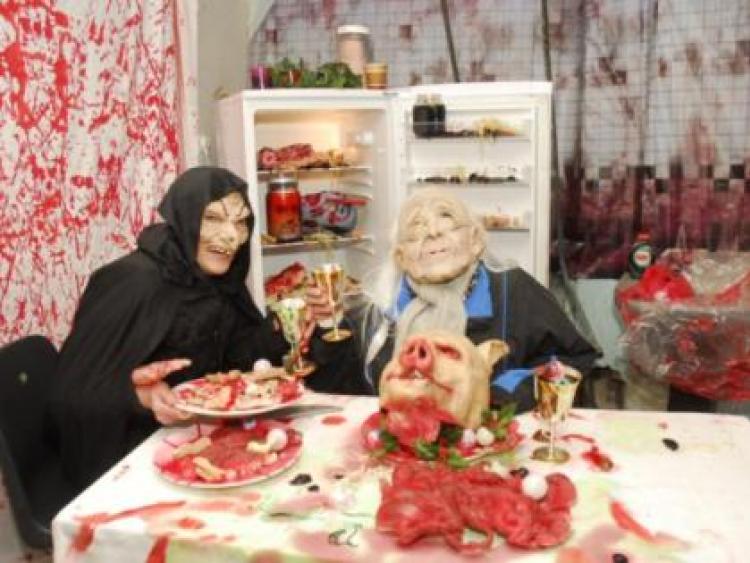 No haunted house in Drumshanbo this year

An Tóstal have decided to not run their annual Haunted House this year.

The house has been very popular for the past few years, with amazing reviews and people travelling near and far to get the spooked at the elaborate nightmare factory.

Hugh James Gallagher one of the An Tóstal organisers said due to "rising costs and increased competition" it has been decided to take a break from the Haunted House this year. The event which is run as a fundraiser for the An Tóstal festival hopes to return next year.

Mr Gallagher said the massive fundraiser was run 3-4 night for the month of October and takes up to 60 volunteers each night. He said costs such as insurance have increased, but with many more Halloween events on in the region numbers have fallen.

The festival are hosting a novelty race night in berry's Tavern on November 30  with "wind in horses" music by DJ DL, spot prizes galore and refreshments on the night.