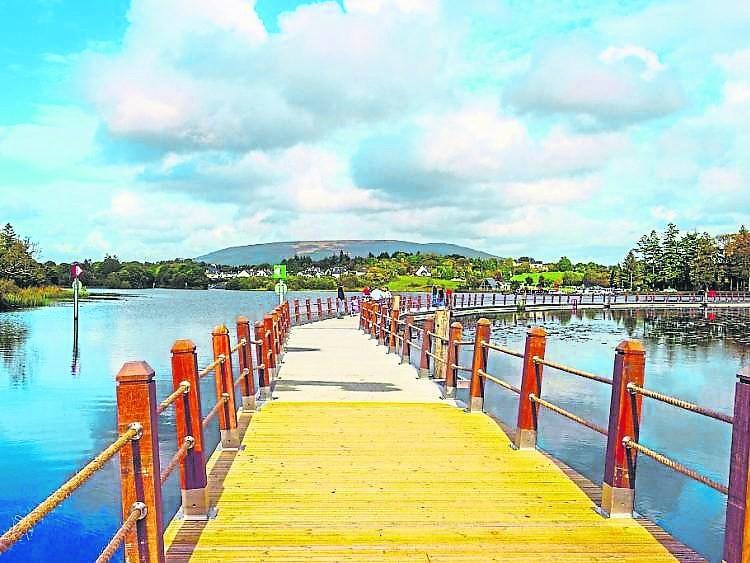 The Tidy Towns adjudicator's report for Drumshanbo described the town as "vibrant", while the level of litter in the town was said to be acceptable.

"The standard in this category of both litter control and general tidiness in the town was acceptable with exceptions
as can be expected in any town of similar size," the report said.

In his concluding remarks the adjudicator commented: "Your achievement in gaining third place in the County in the Tidy Towns Competition in a short space of time is an example to any other centre that has just embarked on the same journey."