Still no solution for Drumshanbo's blackspot 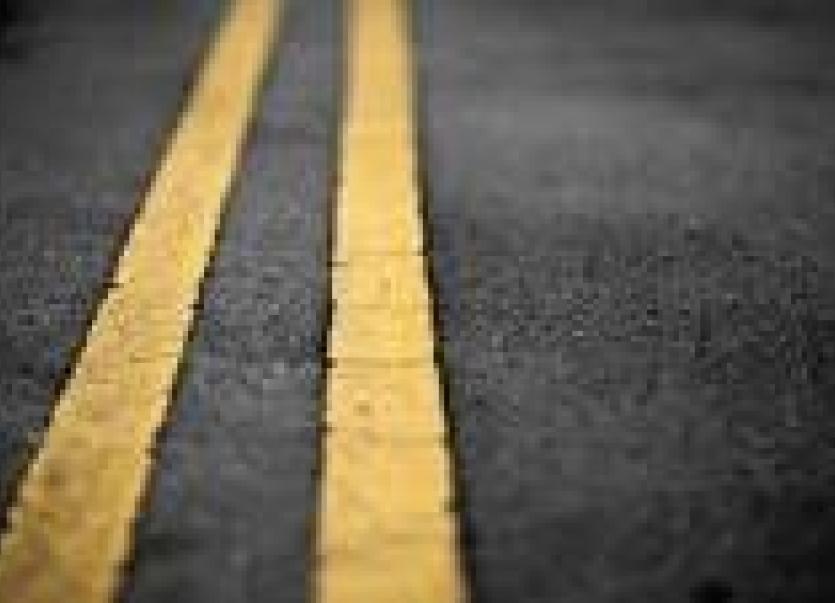 Yellow lines called for in Drumshanbo

One “black spot” in Drumshanbo is disrupting the flow of traffic in the town with some people reported to have missed mass and funerals due to the road being almost impassable.

The Drumshanbo councillors Gerry Dolan, Enda McGloin and Brendan Barry have the solution - extend the double yellow lines to allow no parking near the junction - but Leitrim County Council disagree.

Independent Cllr Gerry Dolan said he had hoped he would not have to raise the issue about Convent Lane, Drumshanbo again but he did at Ballinamore's Municipal District meeting last week.
He said there are “health and safety issues here” and said he knows people who missed mass and a funeral recently due to the area being blocked.

He said if the double yellow lines were extended to the convent wall it would “solve all the problems.”
District engineer Darragh O’Boyle said he will put up a no HGV sign to stop lorries going up that route.
He also reiterated that it is illegal to park on a footpath or a double yellow line.
After being pushed on the issue, Mr O’Boyle said “everybody parks on the footpath in Drumshanbo.”
Cllr Dolan quickly quipped “so does the council van.”

Cllr Dolan, backed up by Cllr Enda McGloin and Cllr Brendan Barry, said traffic is down to one lane due to residents parking beside the junction and the narrow part of the road.

Cllr Barry said the yellow lines are part of the junction. Mr O’Boyle said “people have a right to park outside their house.”
The councillors said if everyone did that the road would be impassable. Cllr McGloin said they were not trying to disrupt any lives but this is a “black point” and if this problem was solved, the traffic would flow.

Mr O’Boyle said the lines were within regulation and he will extend them only if instructed by the director of services. Mr O’Boyle said the road should be a one-way but this would need a ring road, which is not in the budget.
Cllr Dolan concluded, “I think yellow lines would be cheaper.”