Gardai at scene following death of man in Drumshanbo 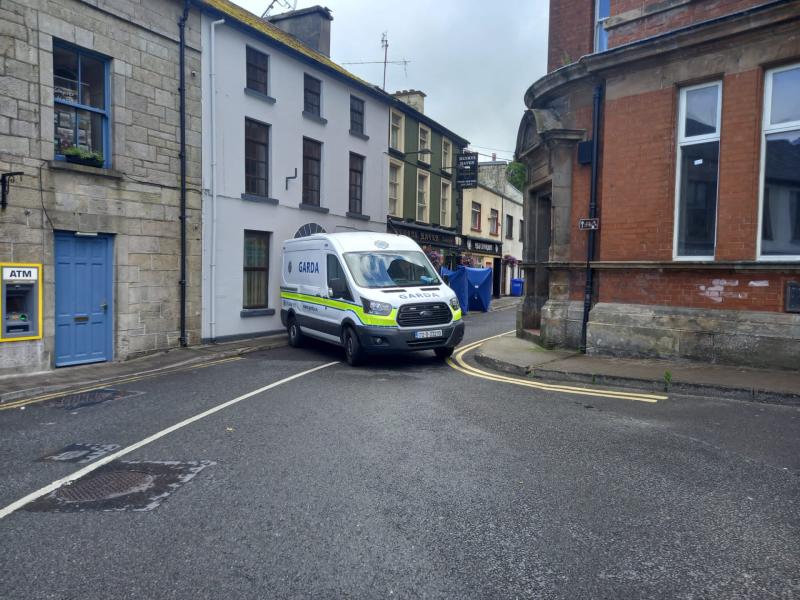 The scene of the incident has been cordoned off. Picture: Willie Donnellan

Gardaí have cordoned off an area of Drumshanbo after the death of a man in the early hours of this morning, Sunday, June 19. According to information released by the Garda Press Office, gardai responded to an incident after a male in his 50s collapsed in the early hours of this morning. The male was pronounced dead a short time later. A post-mortem is expected to take place later today which will determine the course of any investigation. The scene remains preserved at this time and the investigation is ongoing.