Drumshanbo makes the Best Place to Holiday in Ireland list 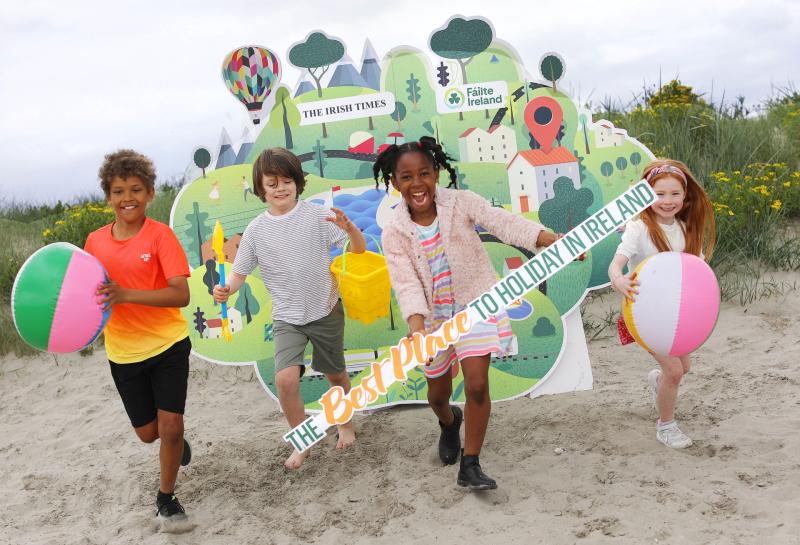 ‘The Best Place to Holiday in Ireland 2022’ competition

Drumshanbo has made it onto the top 20 Best Places to Holiday in Ireland for 2022.

"One visit to Drumshanbo and you will be hooked forever" according to Cian Guckian who nominated Drumshanbo. The area which has rolling hills and beautiful Lough Allen is said to have "surprises around every corner."

The Shannon Blueway is one of the highlights and the town has a 1970s feel according to the judge's' report. While food and shopping are not in abundance, the judges said what is on offer is top quality. But with the hotel pre-occupied the judges did note that accommodation is scarce.

The Irish Times ‘Best Place to Holiday in Ireland’ competition, in association with Bord Fáilte, began in late April when members of the public were invited to nominate their favourite holiday destination on the island of Ireland.

Over the last couple of months, close to 1,200 members of the public nominated hundreds of locations in every county in Ireland for the title of ‘The Best Place to Holiday in Ireland 2022”. The five finalists will be named on July 22nd, with the overall winner announced a week later on the August Bank Holiday Weekend.

20 nominations were received for places in Leitrim.