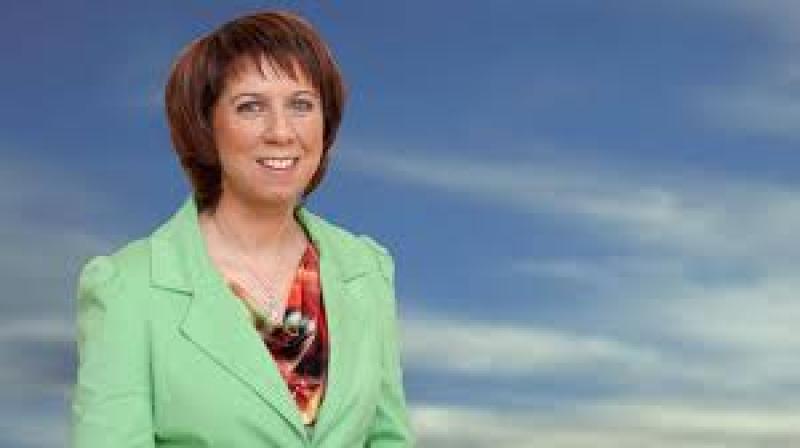 Fianna Fáil Councillor Orla Leyden has been selected to contest the General Election for Roscommon-Galway, joining Eugene Murphy TD on the Party ticket in the constituency.

Cllr Orla Leyden was elected to Roscommon County Council in 2004 and has been re-elected in four consecutive local elections serving the Roscommon Municipal District and Roscommon Electoral Area.

Cllr Leyden commented, “It is an honour to contest the forthcoming General Election for Fianna Fáil. Having served on our local authority since 2004 I want the opportunity to effect greater change for individuals and families and to make things happen for our towns, villages, rural areas and communities on a national level.

“I have a strong proven track record as a public representative serving on Roscommon County Council for over 15 years. I bring experience, commitment and determination and a great understanding of politics and community development, working on projects in Roscommon-Galway throughout my life.

“Housing, health, and other frontline services are not being delivered under Fine Gael. For many young families and people, homeownership remains an unattainable ambition. Fine Gael’s housing policy has been a complete failure. It is clear we need a change of government.

“I will be running a poster free General Election campaign in the interest of the environment and local amenities. This is consistent with my stand in the Local Election 2019 when I ran a poster free campaign.

“It is evident the outcome of the next General Election will be critical to the futures of so many and we need a change of government. I look forward to working with my Party colleague Eugene Murphy TD during the upcoming campaign,” concluded Cllr. Leyden.