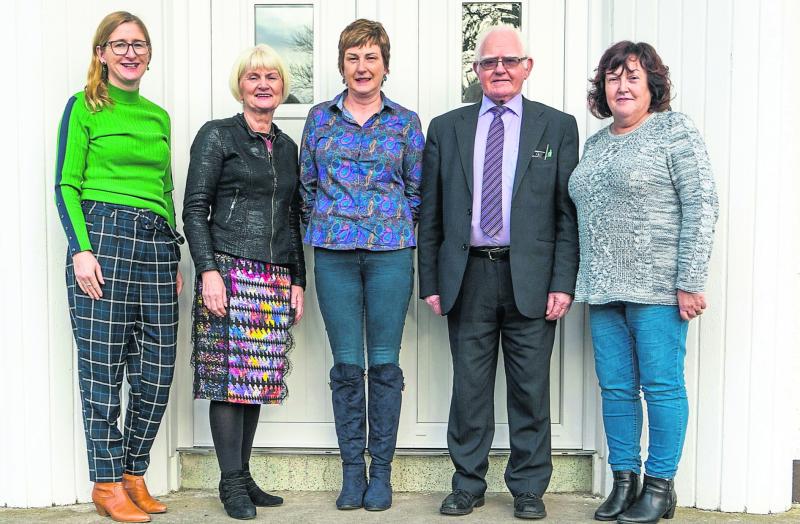 Candidates in the upcoming general election have been meeting with staff members , the board of management and parents representatives in Scoil Mhuire over the past week to listen to the concerns regarding the current school and the urgent need for a new school to be delivered for the town.

The very active parents association in the school, together with the school authorities, have been pushing this case for a number of years and have turned it into an election issue.

Former TD and MEP, Marian Harkin met with the group last Wednesday and Marc MacSharry TD visited the school last Monday. It is understood Eamon Scanlon TD will also pay a visit to the school to hear the concerns of staff and parents. 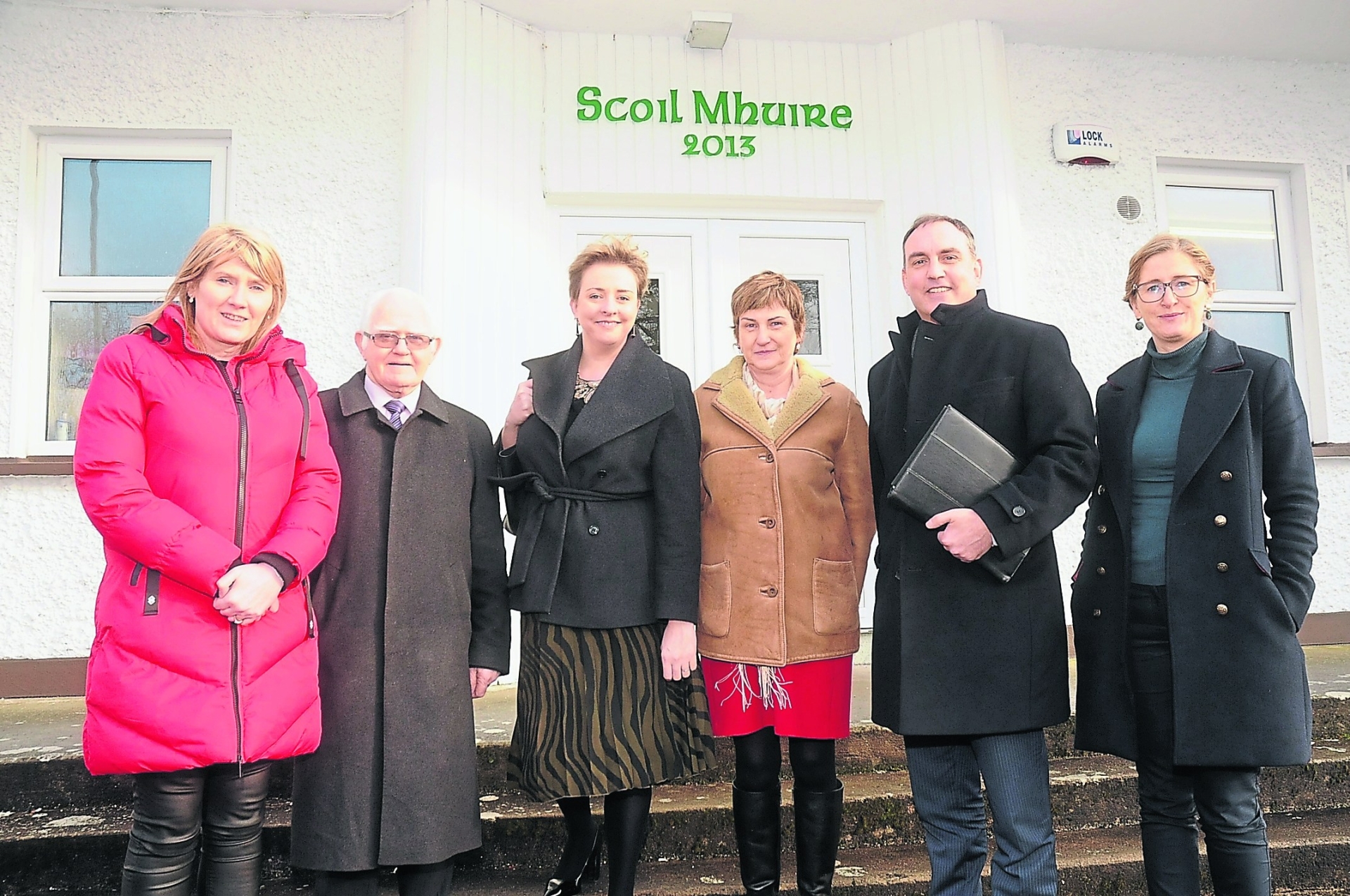 Scoil Mhuire is split across two campuses in the town with inadequate facilities to cater for the ever growing numbers in the school.

The school also lacks proper recreational space for the pupils and everyone who lives in Carrick-on-Shannon or happens to be passing through when the school is opening in the morning and closing in the afternoon knows of the traffic chaos that ensues and the danger to pedestrians.

Caroline Healy, Principal, said they had very positive meetings with the candidates and while they could make no promises about a new school, they did state they would fight the school's corner and help bring the situation further to light at Departmental level.

Mrs Healy said they have had three applications in over the years with the Department of Education but have not been successful to date.

They have another application in at the moment and she admitted that while they have a good case, and the candidates can see what needs to be done, it would need ministerial approval or 'political clout' to get it over the line.