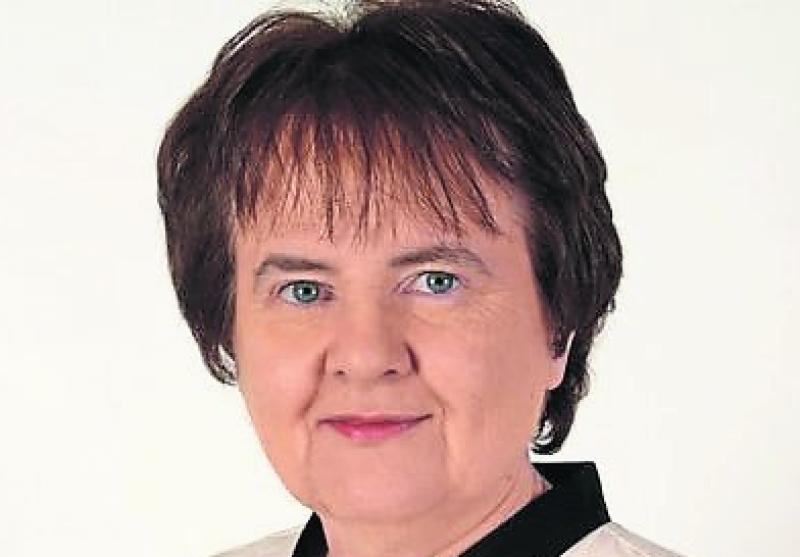 Independent election candidate, Bernie O’Hara firmly believes that every problem our country currently faces has a workable solution which can be achieved with innovation, open-mindedness, and, most of all, common sense.

“For example, I believe the current healthcare crisis can be greatly alleviated by simply hiring more staff.

“It seems so obvious that it may be dismissed as being simplistic, but the reality is that leaving people languishing on waiting lists not only causes them prolonged suffering - it makes no economic sense.

“While a patient is left waiting for treatment, caring for their wellbeing can end up costing the State thousands in interim medical care such as GP visits, illness benefit, rent assistance, etc.

“Insisting that the money isn’t there to hire staff, while simultaneously paying out thousands on avoidable expenses is not only a case of ‘robbing Peter to pay Paul’, but causing unnecessary physical and mental suffering.

“Those in need of home care are being told that they must now pay a potentially crippling (and possibly unattainable) 10% of the cost, just to avail of that basic, vital care.

“Paying carers in the home a proper wage would make it possible for a family member to look after and care for a loved one, thus saving on nursing home costs.

“Similarly, I believe the current ‘vulture funds’ situation can be improved with a common sense approach, which addresses several problems at once.

“Currently, vulture funds are being allowed to buy debt at up to a third of the value; if the State pension fund were to buy the debt at this price and allow county councils to manage the debt, by reducing the payments and extending the term for hard-pressed home-owners and farmers, until they are in a position to return to normal payments, the profits could provide much needed revenue for the State pension fund.

“Insurance is a huge problem for people at the moment; for a start, we need to work with insurance companies to agree a plan to make insurance affordable for young drivers.

“There should also be a special motor tax rate and insurance for senior citizens who only use their cars for short journeys around their home areas,” said Bernie.

“These are just some examples of using common sense to look for answers rather than following the same rules and cursing the consequences. We must allow ourselves to look beyond the same old parties and policies.

“To misquote Einstein, there is little sense in electing the same parties over and over again and expecting a different result,” she said.