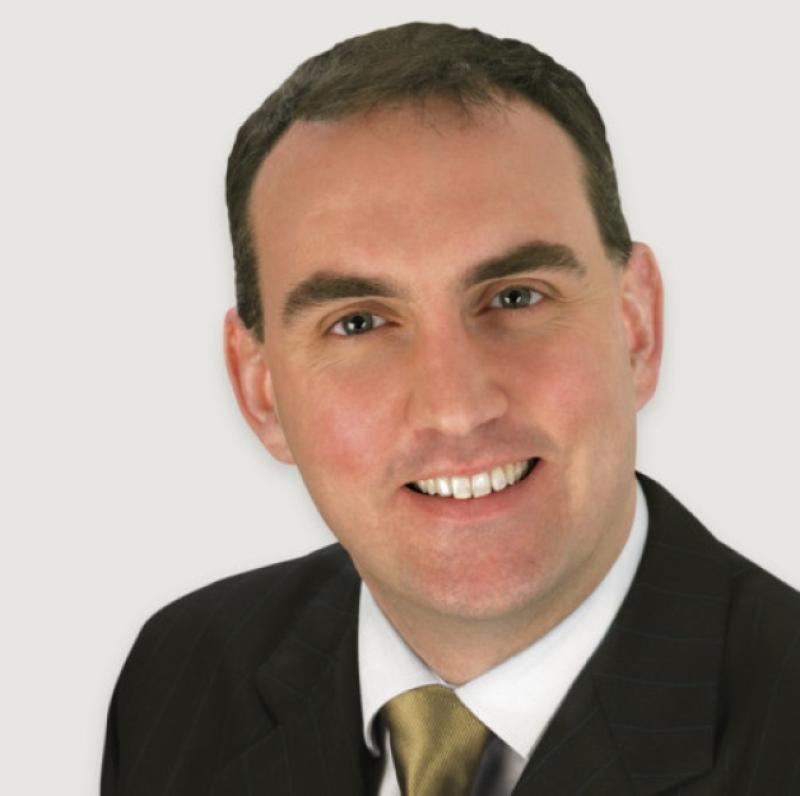 Marc Mac Sharry, Fianna Fail spokesman on Transport Tourism and Sport, says “here in the North West highly qualified childcare workers are being forced to work for half the average industrial wage at just €11.50 per hour marginally above the minimum wage.”

“The frustration of childcare workers is palpable.  It is vitally important that the labour Court issue a Sectoral Employment Order similar to other professions and trades so that qualified childcare professionals receive remuneration commensurate with their training and the invaluable contribution they make.”

“Other measures which must be introduced in the course of the next Government include an increase the childcare scheme from €20 to €80, additional tax credits for hard pressed parents to assist with child care costs, extend the maternity and paternity leave and commercial rates relief for childcare providers”.

“If in Government I am committed to ensuring reform and change of the nature required to adequately support young families, childcare providers and childcare workers”.