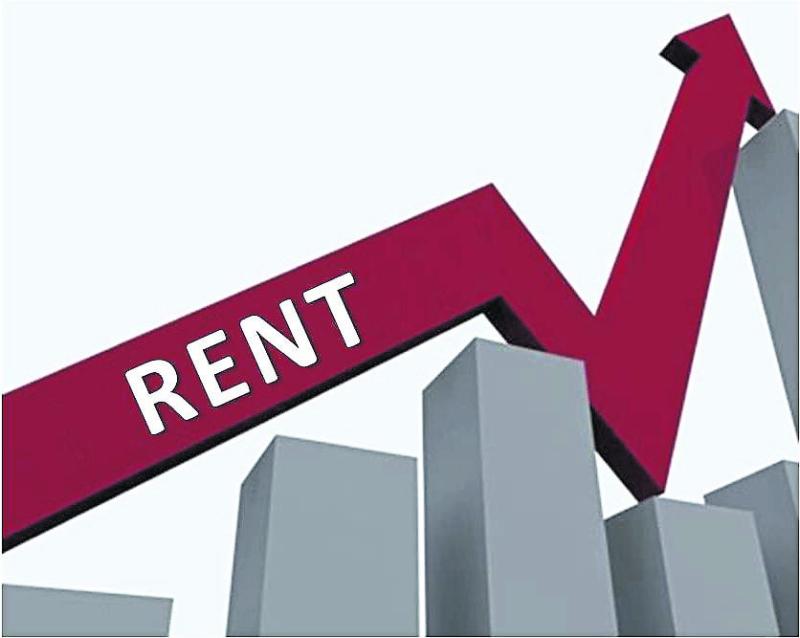 Local election candidates in Leitrim have been asked to highlight how the State’s Mortgage to Rent scheme could help hundreds of householders who face losing their homes in the county.

The appeal was made by Mortgage to Rent expert, Paul Cunningham, who claimed many families in such circumstances could benefit by entering the scheme.

Central Bank figures show that 278 households in Leitrim have been unable to pay anything off their mortgage for at least two years according to Mr Cunningham, CEO of Home For Life (HFL), and a Government-approved operator of the Mortgage to Rent Scheme.

“The Mortgage to Rent scheme was designed to help these home-dwellers yet figures to the end of the first quarter this year show that in Leitrim nine cases were active, while only two have been completed since the scheme came into being,” he said.

“The scheme allows those who are eligible to remain in their current home to resolve their mortgage debt and pay a rent that is affordable and income-based on a long term lease.”

He said his experience after talking to councillors and officials over the past nine months suggested that there was a general lack of awareness of how mortgage to rent (MTR) could solve those problems.

“Many public representatives accepted that they hadn’t come across the scheme and they only had a vague knowledge of MTR. I would be surprised if many new candidates were up to date on its workings,” he said.

“It is crucial for all public representatives to be fully briefed on the scheme so that when they meet people with unsustainable mortgage debt, they can inform them how best to enter the Government-approved plan if they are eligible.

“When you have such a diversity of opinion as Fr Peter McVerry, the champion of the homeless, and Dr Conor Skehan, the former chairman of the Housing Agency, saying mortgage to rent can be a genuine contributor to solving the housing crisis, we should listen.

“For our part, we are prepared to brief any candidates on the updated mortgage to rent scheme and assist them working with constituents if they need to talk to us about particular cases.”

Mr Cunningham stated that Home For life had a long-term outlook of purchasing properties through the MTR scheme.

“We have reduced the timeline in dealing with all documentation and agencies so that a case can normally now be completed within six months,” he said.