Brennan calls for ban on Round Up 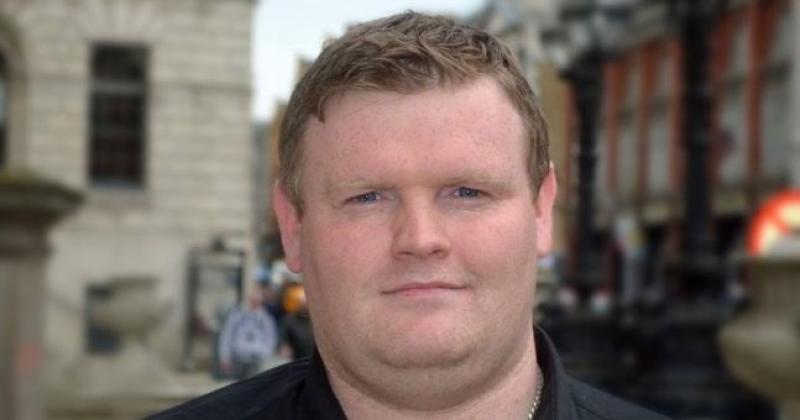 People Before Profit’s Midlands-North-West candidate for the European Elections Cyril Brennan has called for a ban on the synthetic pesticide, Round Up (glyphosate).

It must be replaced with the production of organic pesticides, in biodegradable packaging, he said.

Cyril Brennan said on the issue, "A US Federal court has discovered Monsanto’s Round Up (glyphosate) pesticide causes cancer to human beings. One individual, Edwin Hardeman, has won $80 million after proving Roundup had caused his non-Hodgkin lymphoma.

"Round Up is the most commonly used pesticide in Ireland. It is used in a variety of sectors including agriculture, forestry, public parks and home gardening. The first study of exposure in adults to Round Up (glyphosate) took place in Ireland in 2018. The study found the ‘general population is subjected to “low exposure” from the chemical but within acceptable EU safety limits.’

"In light of the US ruling, this finding is clearly inadequate and must be reversed. We need a wider switch to natural pesticides and fertilizers.