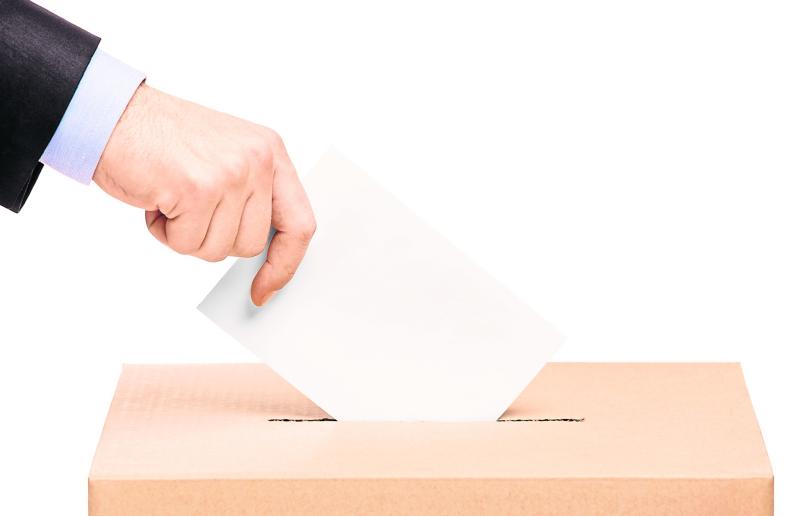 Since the launch of his campaign, Independent candidate Sean Wynne for both the Ballinamore and Carrick electoral areas has been busy on the ground meeting with the people of South Leitrim to hear their issues and concerns they feel are facing their local community.

"There are some obvious issues that need to be addressed that the people of Leitrim are relentlessly campaigning for," he said.

He believes local councillors need to do more to support and build on all the good work that local activist groups are currently campaigning for.

"Local councillors need to work with and support local community activists group by highlighting their issues at a regional level," Sean said.

Mr Wynne outlined the reasoning behind his decision to run in both areas are to highlight the social and economic decline of rural areas of South Leitrim and he would like the opportunity to address these issues.

"If there is not a long term strategic plan in place for Leitrim, unfortunately these issues will not be solved and we will see a continuous decline in investment, employment and tourism in our area. 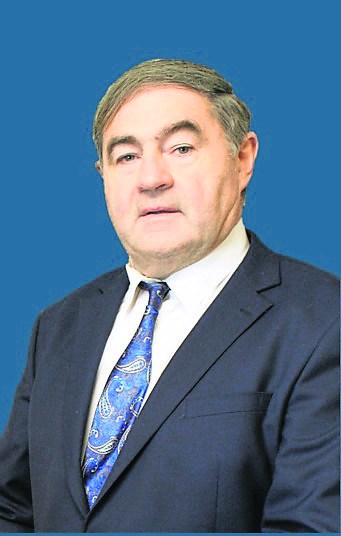 The top four issues Mr Wynne has frequently come across are the following:

Lack of broadband facilities - Ongoing delays with the roll-out of high speed broadband throughout Leitrim directly impacts the investment in trade and employment in the area. Also residents living in Leitrim need access to adequate broadband if they have the option to work from home.

Planning - Leitrim County Council approved just two planning applications for private houses in Leitrim last year. If you compare this to our neighboring county, Cavan, which approves on average 250 applications each year, it is becoming increasing difficult for families who want to set up a life in Leitrim to find suitable accommodation.

Forestry - 18.9% of Leitrim's landscape is covered in forestry, which is the highest percentage in Ireland (average 10.5%). Over plantation of forestry is undermining rural community life and fuelling depopulation.

Illegal dumping is increasingly becoming a growing issue here in Leitrim which we are beginning to see more of with the rising bin charges due to the lack of competition of refuse management providers in our county.

Sean would like to thank the people of South Leitrim so far for their time and feedback. He has listened to all their frustrations and would like the opportunity to address these issues.

"We need to act now and I believe I have the experience and proven track record in leading campaigns that gets results."

For more details about Sean’s campaign please visit ‘Sean Wynne Local Election Candidate 2019’ on Facebook or on his website dbo.ie/Sean.