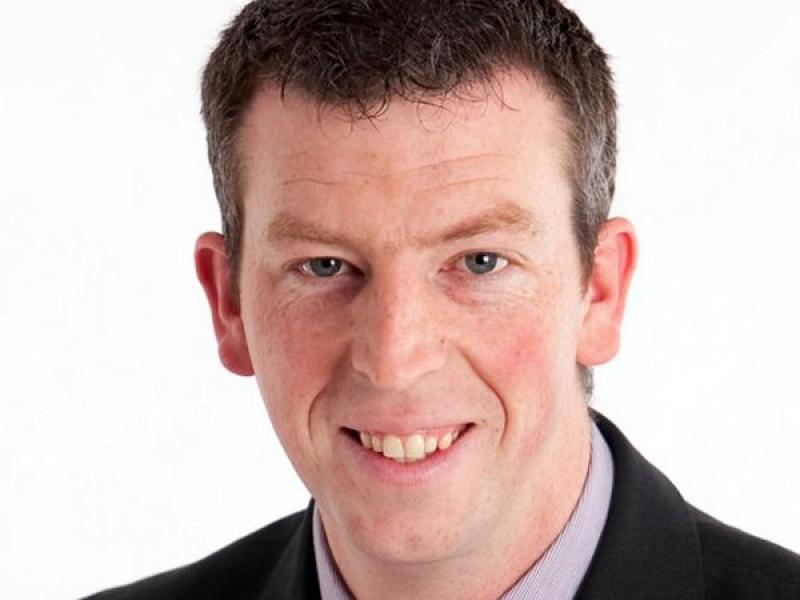 Cllr Brendan Barry is a native of Mahanagh, Drumshanbo. He is married to Nicola (Kelly) from Kilclare and they have two children, Shauna and Michael. Brendan was honoured to be elected to represent the people of this area in 2014.
He studied agriculture and now runs the family farm in Mahanagh and Fenagh alongside his mother Anne. Brendan previously worked as a machine operator for a number of years before getting elected.
Alongside farming, Brendan is currently a full time councillor and community activist. He is involved in many local organisations and community groups namely Joint Policing Committee, environmental transportation & infrastruct- ural strategic policy committee, Drumshanbo Community Text Alert, chairperson of Beef Plan Movement in Leitrim, director of Mayflower Community Centre Company, director Arigna Enterprise Fund, Responder Kiltubrid Defibrillator Group, An Tostal, IFA and INHFA.
Brendan hopes that with your support he can build on the work he has done over the last five years and continue to work for the people of this area. Contact details, 0876335513, brendan. barry1@yahoo.com
- Adequate health services for young and old in rural Ireland
- Essential services for people with disabilities
- Attracting investment to our towns and villages
- High speed broadband for all
- A sustainable CAP to make farming more competitive to forestry
- Protection for businesses and Jobs to deal with the aftermath of Brexit
- Investment in infrastructure – roads and public transport.