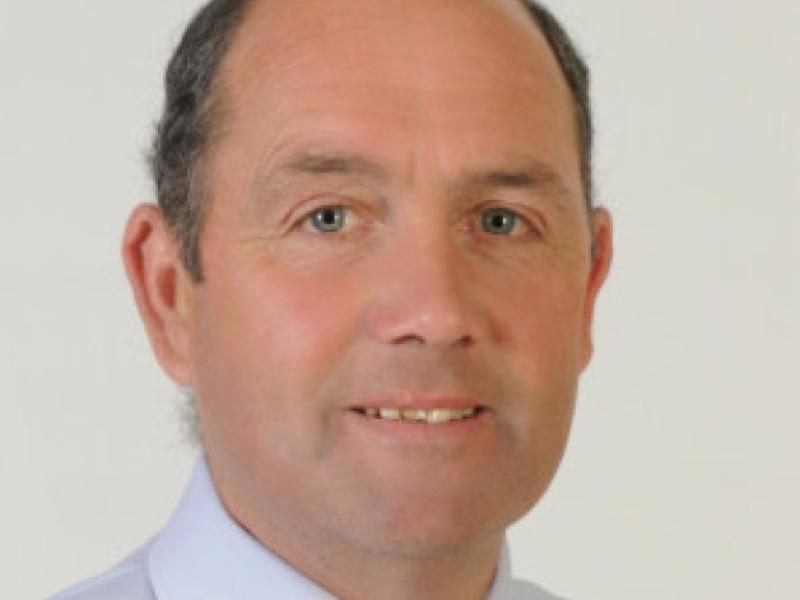 Independent candidate in the Carrick-on-Shannon electoral area Cllr Enda Stenson has decided not to erect any posters on this occasion following representations from local tidy towns committees.
The matter was discussed at a recent council meeting where some councillors decided they would abide by the requests and refrain from doing so.
Cllr Stenson said that for environmental reasons he did not erect posters and instead will discuss the issues with people on the doorstep face to face.