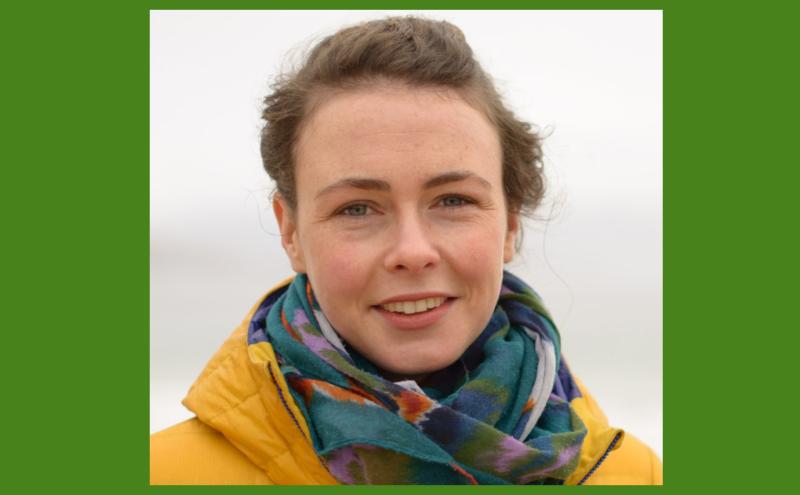 Green Party Leader Eamon Ryan said: “I think we can win all three southern constituencies. We feel that we have a chance in Dublin, in Ireland South and we put it to anyone who watched the debate last night that we now have a real chance in Midlands North West.”

“Saoirse had an incredible performance on Primetime. It was great that people got to see her in action. She is a passionate, authentic and articulate person and she really deserves to be the voice of the young generation and rural Ireland in the next European Parliament.

“Irish people have a choice this Friday between candidates and parties who care about protecting people and the planet and those who don’t. If you want green vote Green.”