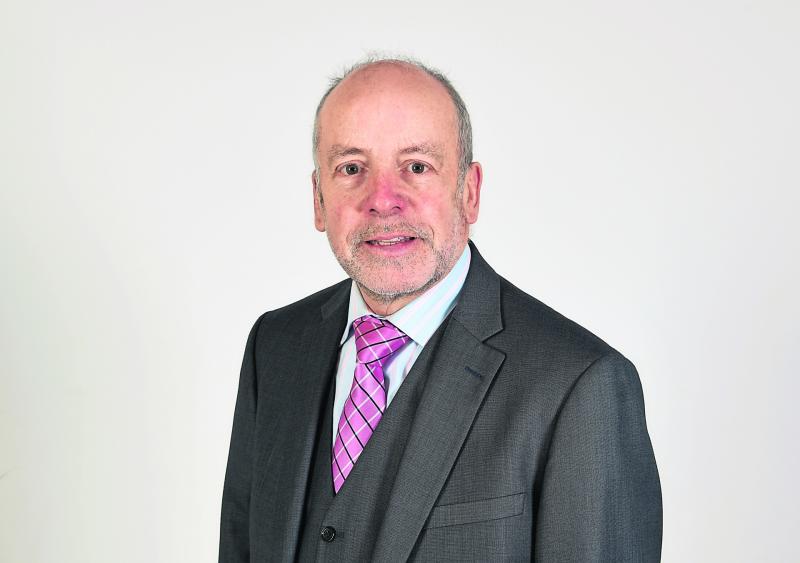 Cllr Sean McGowan cut a relieved figure in The Bush Hotel this evening as the tallies showed the popular Bornacoola man comfortably topping the poll in the Carrick-on-Shannon electoral area.

The tallies this lunch time showed him on 840 votes which will see him exceed the quota and be elected on the first count later tonight.

Speaking to the Leitrim Observer this evening, Sean recalled a hard seven or eight weeks knocking on doors and going round to different towns and villages which he described as "hard work."

"I was over the moon with the total to be honest. I was wary because there was all sorts of rumours going round that Sean McGowan was safe and to try and counteract that so I'm thrilled with the vote I got. I worked hard," he said.

He was happy with the Fianna Fail vote and speaking before the count commenced, he was hopeful of one if not two more Fianna Fail candidates from the area joining him on the new council.

He is confident Fintan Cox would make it and Paddy Farrell would be fighting for the last seat.

The issues on the campaign were varied and Sean said one-off rural housing came on a number of occasions as well as housing in general. Broadband was an issue too.

"I set out my priorities from the start and the issues I wanted to push forward if re-elected; trying to get a resolution to the problem of one-off rural housing, trying to get afforestation under the planning process which I think is something we will have to work on, and also to try and promote tourism within our county. I think we have a wonderful county here and we need to be promoting that more," he said.

Sean said our towns and villages need a lift and he would like to see the urban regeneration programme that is now in Carrick-on-Shannon being spread out to other areas to create employment.

He also focused on agriculture and would love to see a drainage grant being given on a pilot basis in Leitrim so that land could be made more workable.

Climate change is also another big issue for councils and the nation that also needs to be addressed too.

Sean paid tribute to his former colleague on the council, Seadhna Logan who he got on well with and worked well together.

Finally, to his own family and supporters Sean paid tribute to his wife, son, brother and sisters, campaign team and canvassers, he said a sincere thank you for the work they put in over the last six or seven weeks.