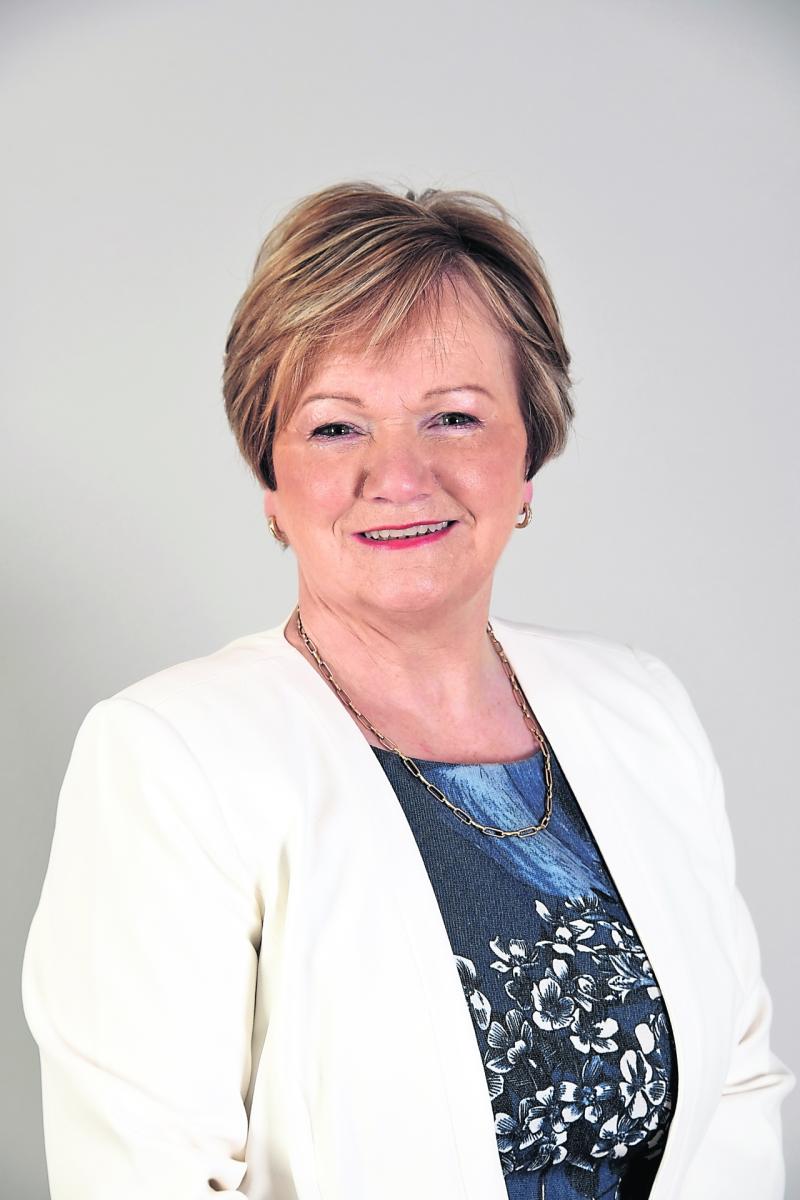 "I am absolutely thrilled with the results and I am really delighted for my canvassers, my family and my supporters who have been so wonderful and who have worked so hard," said Mary Bohan at the count centre in Carrick-on-Shannon this evening.

Although her vote as not been made official, there is no doubt that she will be forming part of the new Leitrim County Council.

It seems a world away from when she was first asked to run for election 40 years ago. At the time she had only just returned to Drumkeerin from Dublin.

"We were starting a small business at the same time so I hadn't intended to run but I was persuaded," she recalls.

Coming from a background in community work, she said her focus was, and remains, serving her local community.

"I absolutely didn't think, 40 years ago, that I'd be here (on the council) as long as I have been, but I am very proud to have been a part of not just Leitrim County Council but also served with the Vocational Educational Association (now known as the Mayo, Leitrim Sligo Education and Training Board) and many committees, boards and voluntary groups down through the years," she said.

"It has been a great honour to think that people have put their trust in me to represent them."

She readily admits there are significant challenges facing women in not just local but also national politics.

"Even to be a county councillor now, is a full time job. It is so time consuming and it has become even more so than when I was first elected to the council," she said.

"If you are already working full time it is difficult to juggle that and the job of being a county councillor, so that can discourage some from entering politics.

"There are also the difficulties of jugging a family, especially a young family, and a career as a public representative. I think these are also factors that influence whether a young woman gets involved in politics, at both local and national level.

"Possibly the political parties have been slow to organise people on the ground as well and I know there is also a bit of cynicism nowadays when anyone says they want to enter politics, but I would encourage both women and men, to get involved."