Stenson is "extremely happy" despite losing a number of first preferences 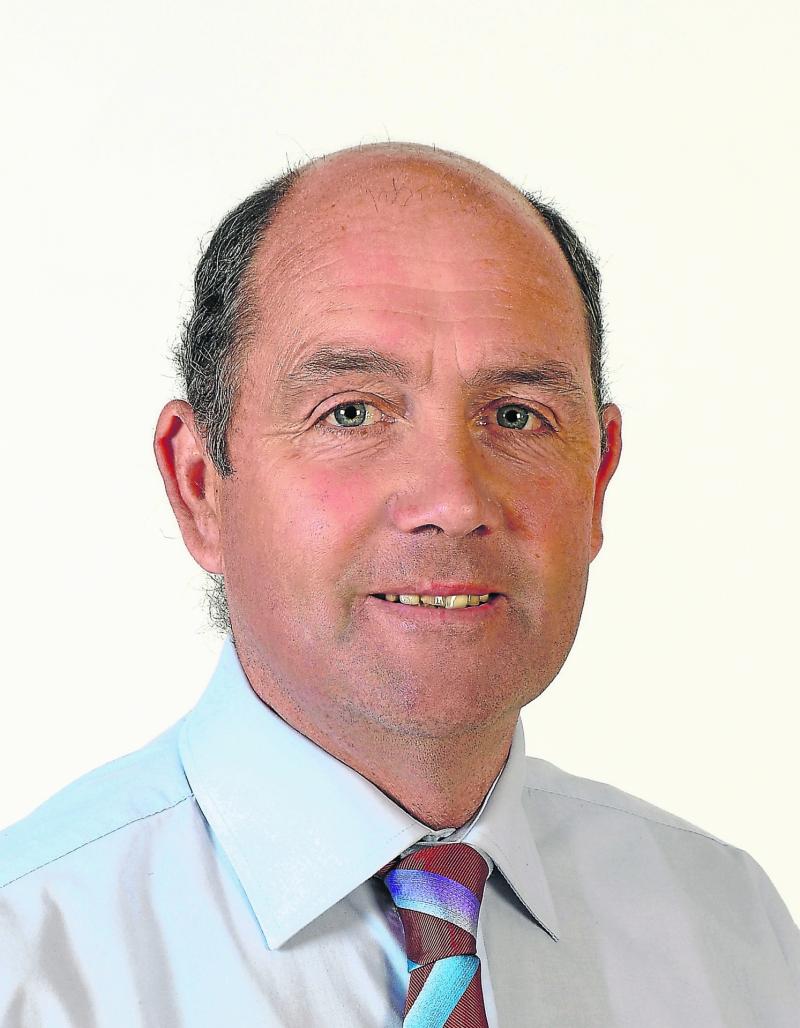 Independent councillor in the Carrick-on-Shannon area Enda Stenson said he is delighted with his first preference vote despite being about 100 votes down on his total in the 2014 local election.

Speaking to the Leitrim Observer this evening in The Bush Hotel he said, "There was new candidates in the field, there was a pretty intensive battle here in Carrick between Finola Armstrong and Fintan Cox and it squeezed out the middle man to an extent," he said.

"There was a huge perception I was safe. I'd say every second house I went into people would say you need no votes, you're a shoo-in and that had a knock-on effect and people would give the vote to somebody they would know and would need it and that's understandable," he added.

"Having said all, that I'm extremely happy. Paddy Farrell was a strong candidate in an area I got votes in the last time in Leitrim Village and Kiltoghert so I was always going to lose out on a certain amount of that.

"There was a huge push in Mohill to get Thomas Mulligan elected and I understand that so I am extremely happy with what I've got.  I still have to wait for some transfers but I'm happy with my vote, I'm extremely grateful to those that came out.  It's a humbling thing to stand and look at over 700 votes against your name.  I think that's extremely humbling and I'm grateful for people doing that," he stated.

This is his fifth election to be successful in and he thanked the people of the Carrick-on-Shannon area.

The new council will be very much changed from the outgoing one with at least two new councillors in the Ballinamore area and Seadhna Logan losing his seat in Carrick-on-Shannon.

Enda said he is disappointed to see Seadhna Logan lose out, someone who he said worked hard over the five years.

"He's a young man, he just has to get his act together and get back again and I've no doubt that he will do that but it's good to see Thomas Mulligan who served the area very well for 30 years being re-elected to the council and congratulations to the poll topper Sean McGowan, that's his second or third time to top the poll and no better representative for the area," Enda concluded.