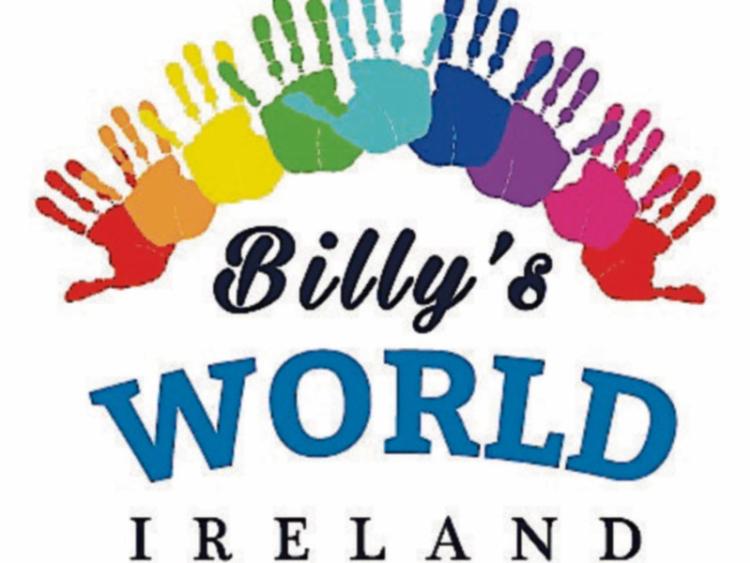 A big charity event in aid of Billy's World Ireland, featuring The Hunks of Desire will be held in Murtagh's Bar, Carrick-on-Shannon on Friday, January 29.

The Hunks of Desire are Ireland's answer to the American Chippendales, the group was formed in 2003 and perform at venues around Ireland and mainland Europe.

Lou Hilton and Mich Tiernan are organising the event to help raise funds for Billy's World Ireland. The pair are also planning on taking part in the London Marathon 2016 to raise funds.

Billy's World is a charity set up to create an interactive recreational holiday facility for all abilities. - the only one of its kind in Ireland and Europe.

There are plans for plenty of interactive and fun for all play areas in the holiday facility. It is designed for all abilities to provide a safe, clean and magical environment for all family members, regardless of age, ability or disability, to come and enjoy. The message is simple “Inclusion with play and education builds acceptance.”

Tickets for the Hunks of desire Fundraiser are €20and will include a complimentary glass of bubbly/cocktail, finger food and DJ music.

Great raffle prizes to be won on the night. Doors open at 8pm and show starts at 9pm. Guaranteed to be a great night out!