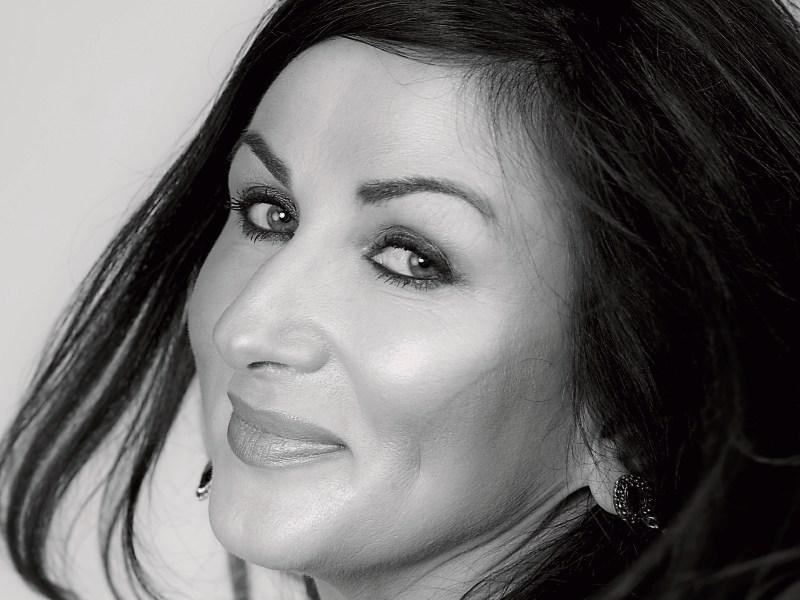 The nomination is for Grainne's portrayal of the Wicked Witch of the West in Boyle Musical Society's presentation of The Wizard of Oz.

Grainne Caldbeck said “I am so thrilled that Boyle Musical Society is being honoured and that among others, I have been chosen as one of four, for a nomination at the National Award by AIMS In Killarney in June.”

This of course is not the first time that Boyle Musical Society have been nominated, in 2010 they received six nominations and took home four awards for Jesus Christ Superstar.

The annual AIMS awards are the Irish Musical Society equivalent of the Academy awards and they will be held in The Gleneagle Hotel in Killarney on June 17 and 18 and are a very glamorous affair. Good luck to all involved.