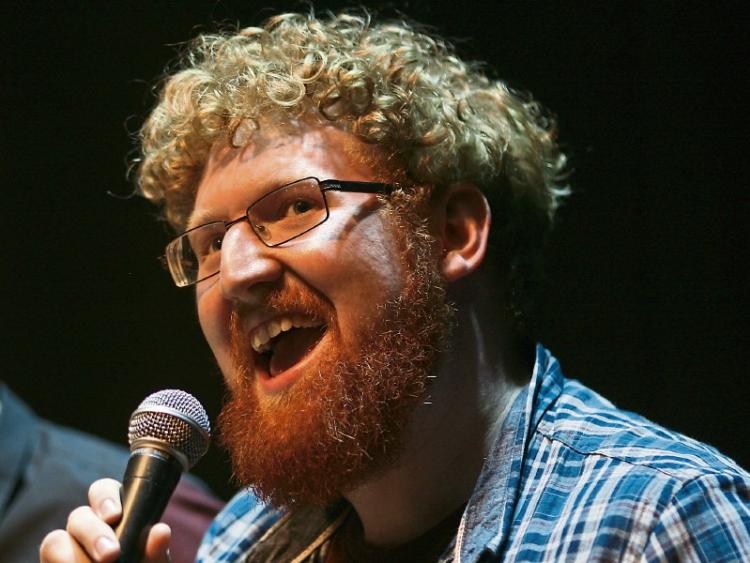 This is primarily because Wild Words has attracted teenagers back to books and because the festival has picked up on the zeitgeist; a golden age for young adult books. Extraordinarily talented writers like Sarah Crossan, Dave Rudden and Eilís Barrett who are all part of this new wave underpin the reputation of the festival.

With masterclasses, workshops, readings and other activities, the festival has plenty for every age group. This year however, with a wealth of new titles hitting the bookshelves, there is a strong emphasis on books for young adults.

It’s been a great year for Sarah Crossan too. Her new novel One, which tells the story of conjoined twins Grace and Tippi, has earned her the Bookseller's Young Adult Book Prize, the Children’s Books Ireland Book of the Year and the CILIP Carnegie Medal. For Wild Words Sarah will be giving a masterclass and appearing alongside first time author Eilís Barrett, who at 16 years of age has already published her first novel Oasis, fulfilling one of her life ambitions. Oasis tells the story of Quincy Emerson, a young girl who is on the run because she carries the X gene that causes a virus that nearly wiped out the human race. The book is gripping and all aspiring young authors will want to meet this remarkable young woman.

The quality of publishing for teenagers has rocketed. While as digital natives it’s very likely that teenagers read more words than ever before, it’s as messages and scraps of information. Yet the books being published for young adults these days are exceptional; they can be complex, dark, whimsical or humorous, often taking a critical eye to the world around them, or to imagined worlds.

Millions of young people have read Harry Potter, Artemis Fowl, Pullman’s Dark Materials, The Hunger Games or other fantasy or dystopian fictions and young adult novels. And for those that stick with reading, it is tremendously rewarding. Regular reading makes you more informed, it also improves memory function.

Research has shown that literary fiction specifically, can help its readers empathise and understand what others are thinking by reading other people's emotions. Sussex University researchers have also shown that reading may reduce stress by as much as 68 percent.

Also appearing at the festival is Leitrim’s Melissa Doran who with Michael Fewer bring the delights of nature alive in ‘Naturama’ and the first ever Naturedoodle!

The Wild Words Children’s Book Festival takes place in The Dock, Carrick on Shannon, Co. Leitrim on Saturday 13th and Sunday 14th August. For further information go to www.wildwords.ie and to book tickets, contact The Dock on 071 96 50828.