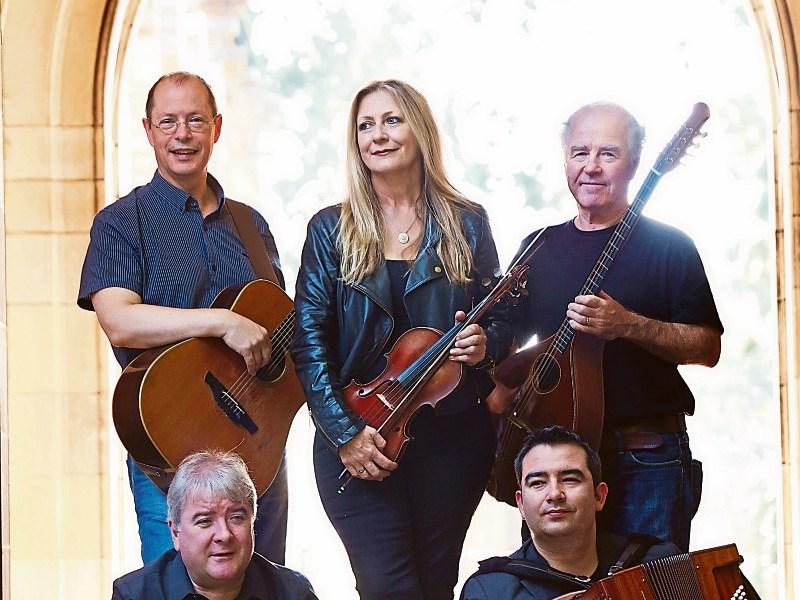 Altan have recently launched their album “The Widening Gyre” which examines the lifecycle of Altan by exploring the influence of Appalachian music on Irish music.

With Garry in the producer’s chair and many good friends in the studio, Altan fused the traditional Irish music that they are known for, namely Donegal fiddling and Gaelic singing traditions, with American roots music, particularly that of the Appalachian bluegrass fiddle.

Recording in Nashville for only the second time and the first time for a full album, the band was able to gather many of the roots musicians they’ve met over their thirty years together.

The list of guests on The Widening Gyre is as diverse as it is impressive.

Mary Chapin Carpenter, a friend of the band since the ‘90s, lent her vocals to the song “White Birds” to create a lush, meditative reimagining of the W.B. Yeats poem about being a bird on the sea.

An appropriate metaphor for a band who has musically and physically crossed the Altantic in the making of the album.

Doors open at Kiltyclogher Community Centre at 8.30pm, this Friday night admission is €20 and booking is advised.