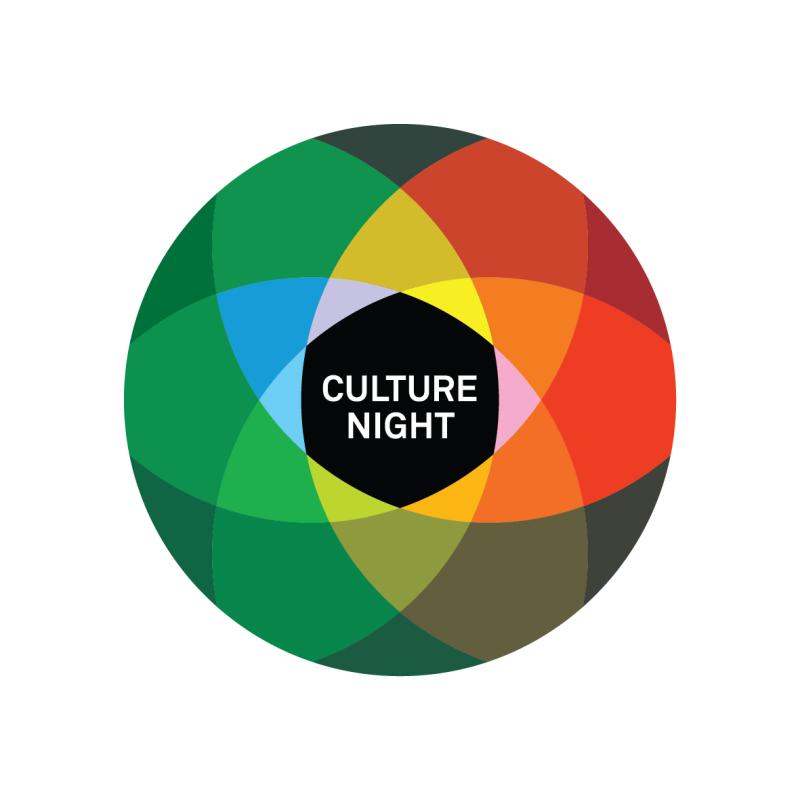 In case you have been hiding from social media over the last few weeks, tonight in national Culture Night, an amazing offering encompassing everything from film and the arts to theatre and live music performances. Best of all, there is plenty on offer in Co Leitrim. Here is  quick synopsis of some of the events planned for tonight. See this week's Leitrim Observer for more details.