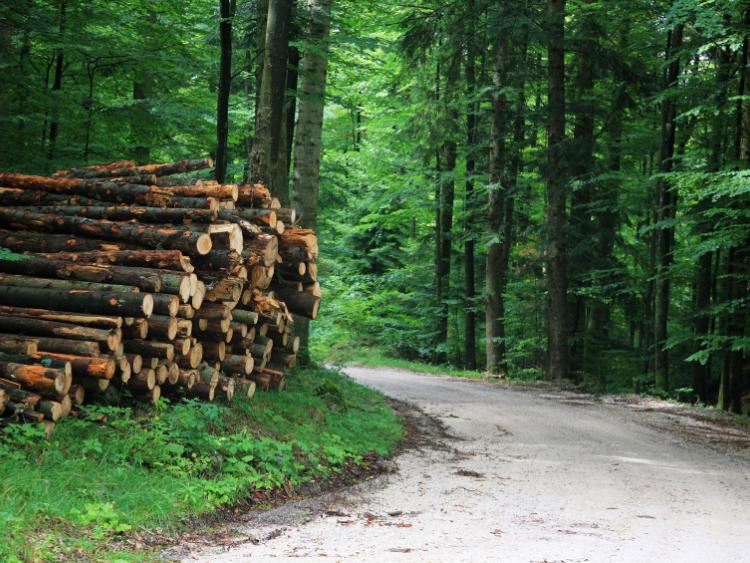 An independent forestry study has been announced for Leitrim.

Minister of State, Andrew Doyle has announced that a study is to be undertaken by UCD to assess the social, economic and environmental impact of afforestation in Co Leitrim.

“There are often differing claims reported on the impact of afforestation”, said Mr Healy. “But one thing that is crystal clear is that local farmers and their families in Co Leitrim are very concerned about the impact it is having on their communities.

“There is a real need for this study”, said Mr Healy, “it will provide much needed information to address the concerns of rural communities, particularly in relation to the increased planting and ownership by people not living in the county."

He continued by saying her hoped that the study would help inform the debate, so it can go beyond broad claims and provide a greater understanding of the effects the expansion of the forest sector has on population, employment, incomes, biodiversity, carbon sequestration, amongst others.

An IFA delegation met with Minister Doyle in early December 2018 seeking support from the Minister to fund an independent study to assess the social, economic and environmental impact of afforestation to address the common claims and perceptions associated with the land use change.

IFA Farm Forestry Chairman, Vincent Nally said that forestry is a permanent land use change, so it is very important that there is full understanding of what the shift from traditional agriculture to growing trees means for rural communities”.

“The changes that were introduced in the current programme that removed the farmer premium differential and increased the payment to non-farmers, had significantly increased the level of planting by non-farmers, as well as the negative feeling towards forestry”, said Mr Nally.

He said that by evaluating the impacts and the common perceptions around forestry in the study, he hoped that it would help to propose changes to improve forest policy and mitigate the adverse impacts for those living in rural Ireland.

“We need an objective assessment of the impact of forestry in Leitrim”, said Mr. Gallagher. “There are real and genuine concerns about the impact the level of afforestation is having on farming and the wider community”.

Áine Ní Dhubhain, Associate Professor with the School of Agriculture and Food Science in UCD has been appointed to oversee the study. Ms Ní Dhubhain research expertise is in socio-economic impact of forestry, forest policy and farm forestry.