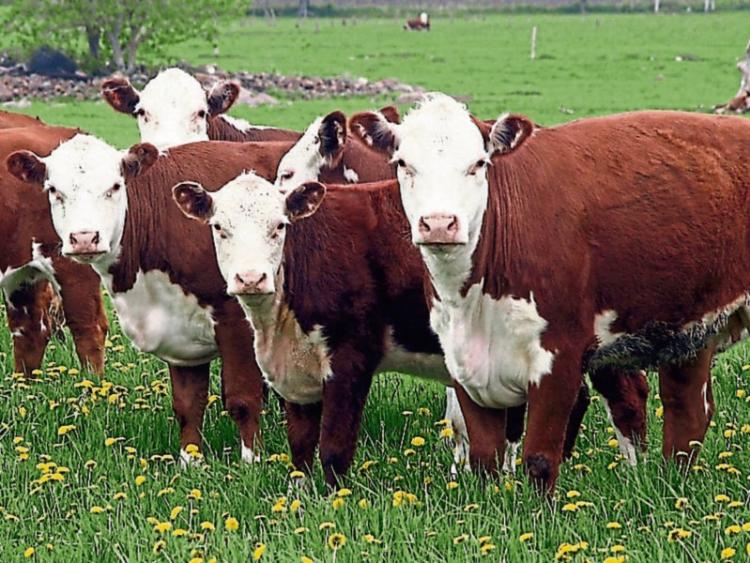 The IFA is calling for urgent action.

The IFA spokesperson said the Minister must insist that immediate measures are put in place to offset the losses already encountered by farmers. He said farmers with young bulls are being fleeced with prices down by 40c to 50c/kg or €200 per head.

“The message from the EU Commission in Brussels is that they are waiting for political instruction," he added.

Mr Woods attended a meeting of the EU Commission Beef Market Observatory in Brussels last Friday, where the Commission said they have the tools and the mechanisms to support farmers, but need the political instruction.

“At the meeting, IFA raised the financial crisis facing cattle finishers in Ireland as a result of the Brexit uncertainty. We highlighted our dependence on the UK market and the damage already done by Brexit.”

The IFA Livestock leader said cattle finishers are being left in the dark, with the Minister promising but not delivering in terms of direct aid from Brussels. He said IFA has put specific proposals to the Department of Agriculture to assist the beef sector.

Mr Woods said the EU Commission should immediately look at restricting beef imports to improve the situation. The EU (including the UK) imports circa 330,000t of beef annually, of which about 245,000t or 75% comes from the Mercosur countries. The production standards in these countries fail to meet EU standards.

The IFA livestock chairperson said he had discussion with his French counterparts, the FNB, who are very supportive of restricting South American imports.   In the context of the Brexit uncertainty, Mr Woods said the EU should insist that beef is withdrawn from the Mercosur negotiations, which are set to resume in Buenos Aires on March 11th.