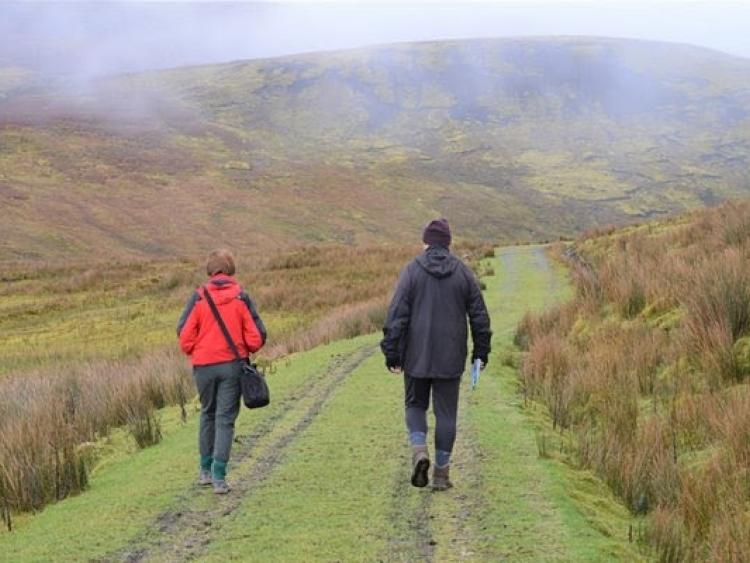 IFA president, Joe Healy, has welcomed the opening up of applications for the National Walks Scheme, which will double the number of national walks and benefit up to 2,000 farmers.

At a meeting in Dublin this week with the Minister for Community and Rural Development, Michael Ring, the minister confirmed to IFA that the €2m allocated in last October's Budget is now available to interested groups for application.

IFA national hill committee chairperson, Flor McCarthy, said there are a significant number of walks that will be in a position to apply and it is vital that they qualify without delay.

The National Walks Scheme has been a valuable addition to the development of recreational tourism in peripheral areas and supports farmer input in the creation of walking routes.

Minister Ring also confirmed to IFA that labour rate for farmers own work in maintaining the walks will increase from €12.50/hr to €13.50/hr.  This will also apply to both existing participants and new participants, including farmers who may be in the middle of their current contracts.

On the National Indemnification Scheme, the Minister confirmed to IFA that the legislation to cover land owners in the event of accident will be published shortly and will be rolled out initially on a pilot basis.

IFA impressed on the minister, the urgency of getting this legislation through the Dáil, so that farmers and landowners are given all the protection they need from any claim that may arise.