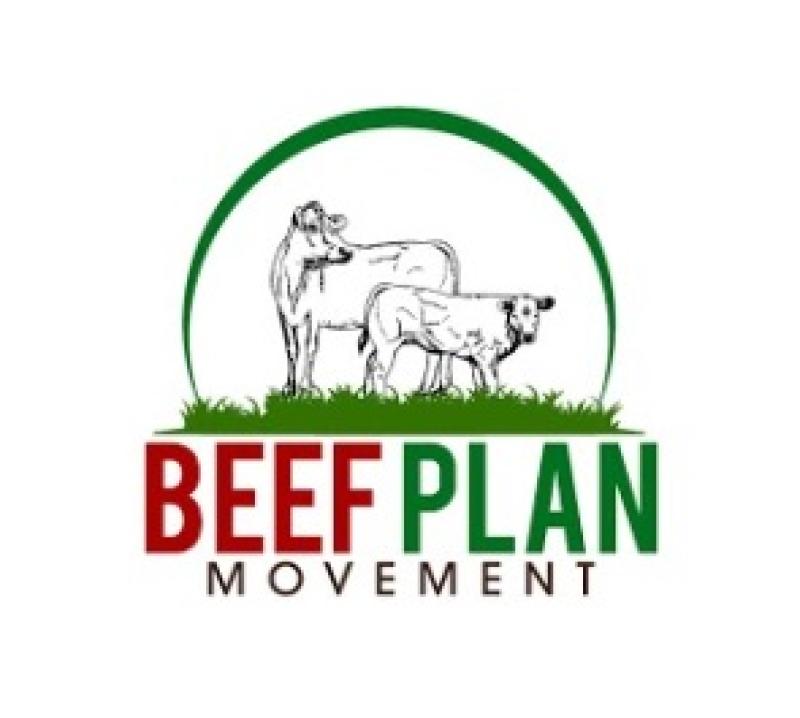 This meeting follows on from a very well attended function in Elphin, Co Roscommon last month.

A Beef Plan meeting has been organised in Drumshanbo Mart this Thursday, March 21 at 8pm.
The event follows hot on the heels of a similar meeting in Elphin, Co Roscommon which attracted a crowd of nearly 300 farmers.
Eamon Corley, national chairperson of Beef Plan and vice-chairperson, Hugh Doyle, will be addressing the meeting.
The idea of the meeting is to raise awareness of what Beef Plan is and how it provides a different alternative to purchase groups and producer groups, going forward in the industry.
“Beef Plan is a movement and associated plan put together by farmers for farmers,” said a spokesperson for the group.
“This plan was born in the hope of saving and rejuvenating beef farming in Ireland before its too late.
The plan’s objectives centre around the following:
- Regaining control of an animal from birth to slaughter and beyond;
- Returning a cost of production price plus a margin as a minimum; and
- Regaining respect within the beef industry.
Mr Corley and Mr Doyle will also be chairing a discussion on a number of important issues including the four-movement rule and the TB forum among others.
They will also be looking at the vast difference in returns for primary producers and supermarkets. Beef Plan notes farmers secures just 19% of the retail price, with 31% eaten up by taxes and supermarkets securing 50%.
There will also be a question and answer session on the evening and it is hoped that a Leitrim committee Beef Plan will be formed on the night.
Political representatives, TDs Marc MacSharry and Martin Kenny, will be in attendance and other politicians have been asked to attend.
The meeting is open to all farmers and Beef Plan is hoping that as many farmers as possible will avail of the opportunity to come along and find out more.