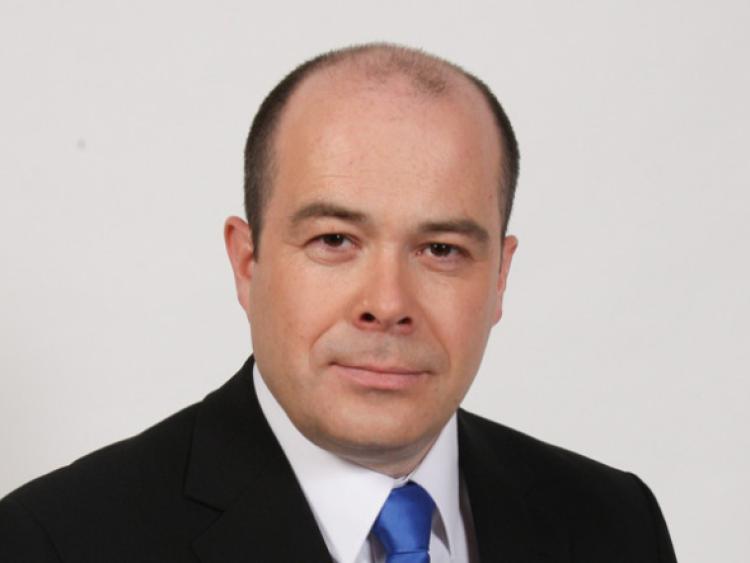 Deputy Denis Naughten is set to push the Agriculture Minister in the Dáil next week to introduce new hi-tech beef grading machines in all meat plants without delay, due to serious concerns that farmers could be losing €140 plus per animal due to the old machines currently in use.

“The mechanical grading machines in use in beef plants across the country today were first trialled and tested 20 years ago and the fact is that technology has come a very long way since that tim,” said Deputy Naughten.

He added that he intends to point out to Minister Creed that “at the time these machines were first tested by Teagasc, email was a new technology and people had to use dial up connections to access the internet. Today a farmer can broadcast a live video from the palm of his hand in the middle of a field!”

“The meat industry and the Department of Agriculture trialled modern grading machines over a year ago and now its time that we see action” he plans tell the Dáil.

“I have already exposed, in Dáil Éireann, that over the last two years, 21 mechanical beef grading machines were found not to be grading correctly and the Department of Agriculture instructed that they be replaced with manual grading of carcasses. However there was no trace back of the animals that had already gone through the machines in the previous hours or days.

“This incorrect grading could have a significant impact on the payment received by farmers because if a grading machine was out by at least two subcategories this could see farmers getting €140/head less than they should for their cattle”.