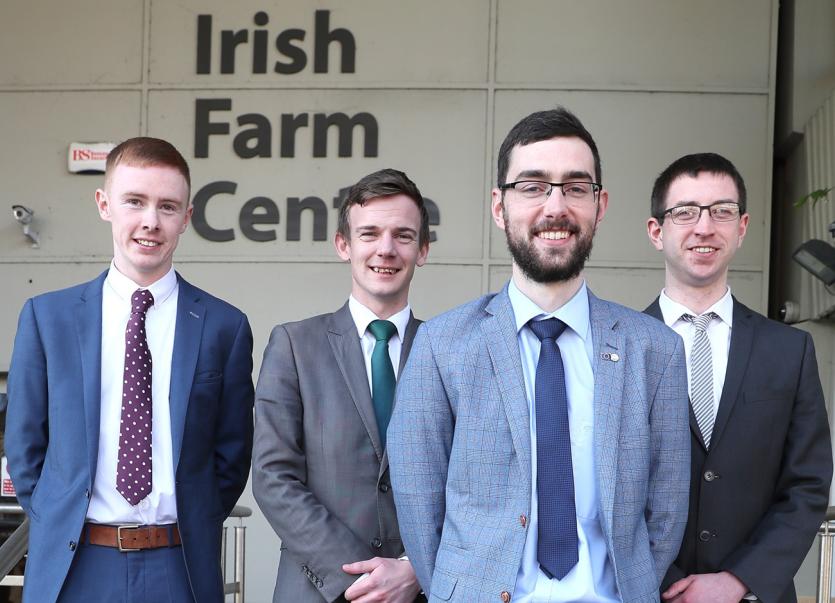 Thomas Duffy from Virginia, Cavan has been declared the 37th Macra na Feirme National President. He has been a member Ramor Macra since he was 17. Thomas is the current National Chair of Macra na Feirme and has also served as Macra’s Ag Affairs Vice Chairperson and Cavan’s Young Farmer Chair in the past.

Results were also announced in the vice-presidential elections for Macra’s three regions, Munster, Leinster and the North West.

The three new vice-presidents will take up their positions alongside president-elect, Tomas Duffy, at Macra's National AGM in Kildare on May 11.

Speaking after the results of the election, current National President, James Healy, who presided over the election said, “Congratulations to all candidates for the campaigns they ran. This was a great election, highlighting the best of Macra in terms of leadership, debate and public speaking. I look forward to the inauguration ceremony at the Macra na Feirme national AGM on the 11th of May in Athy, Kildare."