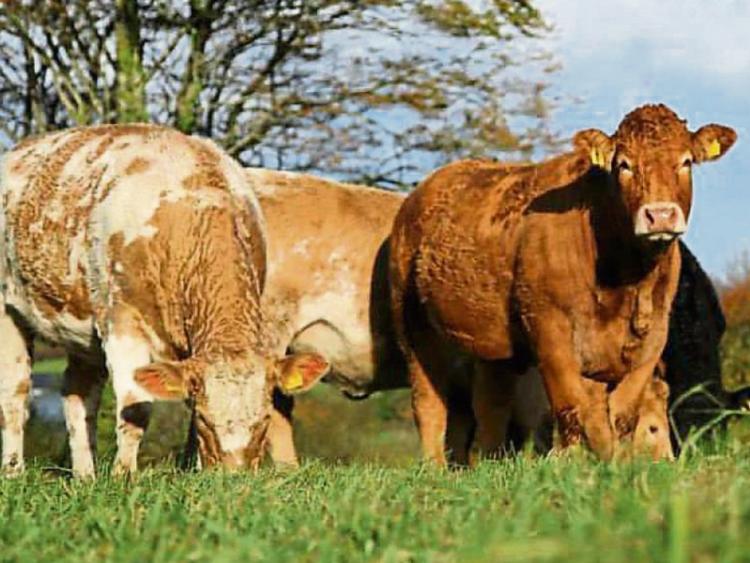 Farms in the North West of Ireland have been identified as being most 'at risk' of low incomes and isolation.
The comments came at the launch of the Teagasc National Farm Survey last week.
The survey showed that average farm income has dropped by 21% in 2018 with severe weather and increased input costs putting increased pressure on farms, especially in the northern and western region where over half of the nation's cattle rearing farms are located.
“Cattle rearing farms in the northern and western region tend to be smaller and less intensively stocked. Only 16% operate on very good soils, compared to half of the farms across the other regions,” it was noted in the survey findings.
The survey also revealed that direct payments per hectare were highest in the northern and western region at €433 per hectare.
Worryingly, despite this, the data from 2018 indicates that market income (before direct payments) is less than zero on drystock farms, "indicating that on average these farms do not make a profit from production and are heavily dependent on support".
Cattle rearing operations aren't the only farms adversely impacted over the last 12 months. The survey shows that there were approximately 14,322 sheep farms with an average income of €13,769 in 2018, a 21% reduction on figures for 2017
Increased production costs and the fact that lambing season coincided with most of the difficult weather was a real issue in terms of increased feeding costs on sheep farms. Fertiliser expenditure also increased, up 11% to almost €3,000 on average.
Dairy farms saw the largest drop in income in 2018 with average dairy income falling by 31%.
IFA president, Joe Healy said survey results expose the fragility of farm incomes and should serve as a ‘wake up’ call at EU and Government level.
“The viability of farms remains very serious, with only 32% of all farms classified as viable according to Teagasc. This varies across systems, with 73% of dairy farmers economically viable while only 11% of suckler farmers reach that threshold,” he pointed out.
ICSA spokesperson, Jimmy Cosgrave has said the sharp drop in income figures for drystock farmers demonstrates how both Brexit and adverse weather have had a massive impact on farm incomes.
“When you see the abysmal incomes for cattle systems it demonstrates how badly they need the €100m Brexit package delivered as quickly as possible. It must be targeted at farmers that lost a significant amount on cattle sales and fully focused on those farmers in low income systems,” he said.
“The reality is hitting home that primary producers do not benefit whatsoever as our agri-food exports grow by hundreds of millions year on year. Beef and sheep farmers really are doing more and more for less and less. It’s obvious the margins from the food chain are skewed with beef and lamb producers faring the worst and this will have to be addressed.”