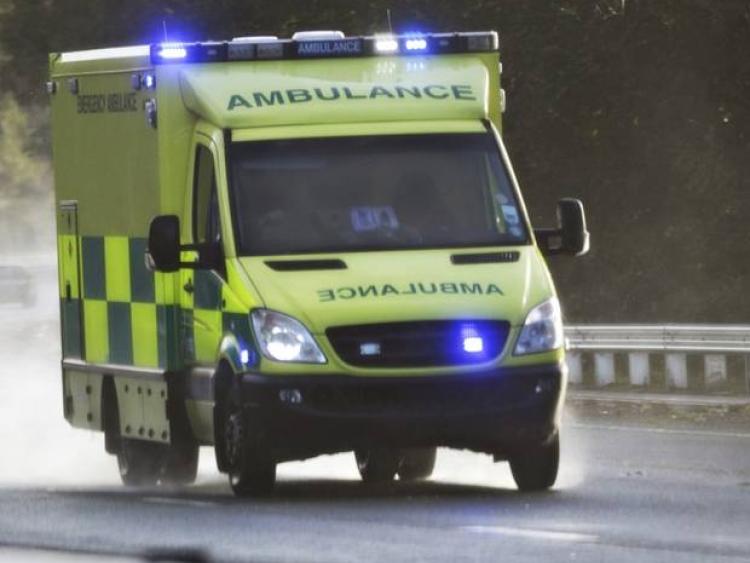 The Health and Safety Authority (HSA) have confirmed the death of a man following an accident on a farm in Co Roscommon last weekend.

The incident occurred on Saturday, June 15, and is believed to have involved a tractor. The HSA have confirmed that they have launched an investigation into the fatal accident.

Confirming the incident, a spokesperson for the HSA said, “We are aware of the fatal accident on a farm in Roscommon.

“Investigations are currently underway into the incident.”