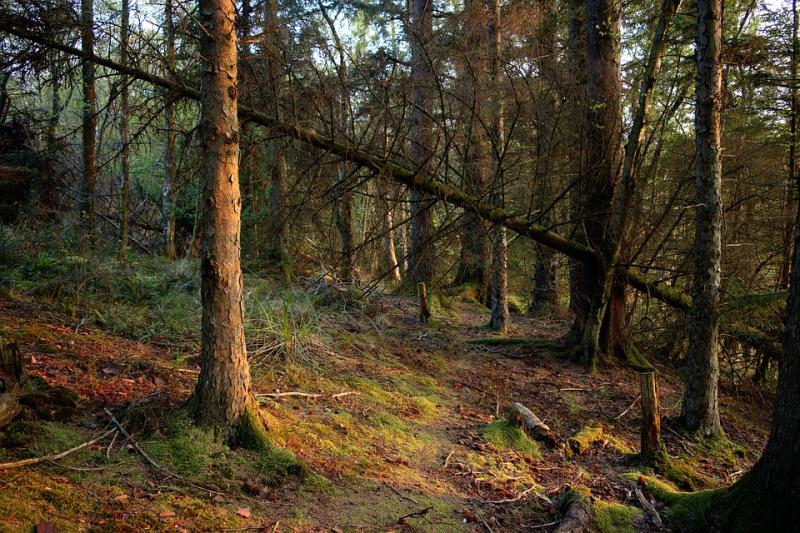 Are we at the tipping point for blanket forestry?

Cllr Des Guckian has warned that Co Leitrim is “at the tipping point” in regards to blanket forestry.
He said that, of major concern, is the fact that much of the forestry is currently owned by people who are not farmers and, in some cases, not even from Ireland.
Speaking at the recent county council meeting, Cllr Guckian argued that the government must intercede to bring farm incomes up to an acceptable level.
“The costs of inputs and contractor costs are rising and the fact is you would need to own a 300 acre farm in Leitrim and the West in order to make a basic living wage,” he said.
Additional threats to farming such as Brexit and the Mercusor trade deal have also put pressure on farm families leaving them with little option but to turn to forestry, he said.
“Leitrim County Councillors agree that we are very opposed to blanket afforestation. As part of that opposition we must demand:
1. That farm payments, in disadvantaged areas, be brought up to allow farmers earn a living income and;
2. That all TDs must, now, oppose the changes in rules that see full forestry grants being given to all-comers, including vulture funds. Ireland must revert to the situation where full forestry plantation grants are paid to actual farmers or to people who live within 50km of the lands being planted.”
Cllr Guckian asked that these demands be forwarded to the Department of Agriculture, Food and the Marine and to “each and every one of our TDs.”
“The level at which this debate can be decided is in the Dáil,” he noted, “and it must be decided by changing the current national policy.”
“In five years time all of Co Leitrim will be bought up and planted by forestry companies and vulture funds unless something is done,” he said.
Cllr Brendan Barry seconded the motion.