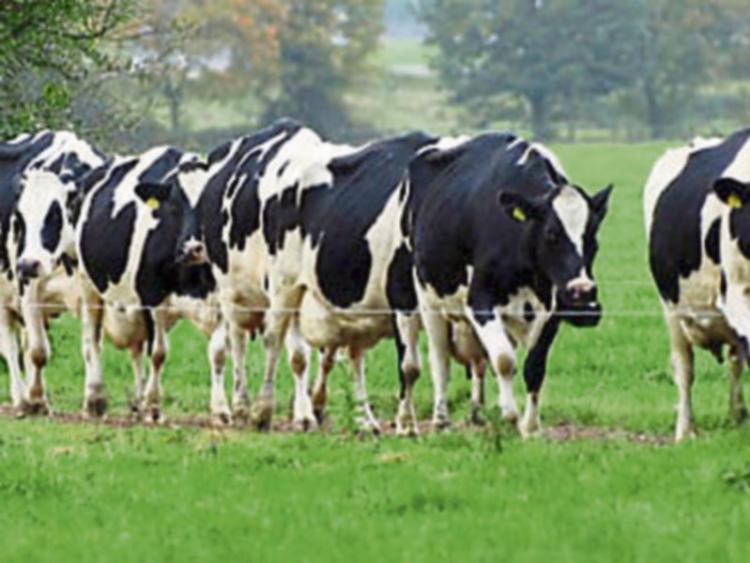 IFA National Dairy Committee Chairperson,Tom Phelan has said it was wrong of the Minister for Agriculture, Food and the Marine, Michael Creed to exclude prime beef cattle from dairy farmers from the BEAM scheme.

“The IFA president has spoken to the minister about this and IFA has also lobbied other Cabinet members on the issue,” he said.

“I would add that it is it discriminatory, unfair and to the best of my knowledge, unprecedented. Minister Creed must review the scheme so that dairy farmers are treated the same as all other farmers, bearing in mind that farmers involved in other commodities or professions are eligible in the current draft,” he said.

“The scheme was meant for the genuine farmers who had lost money producing beef because of Brexit. Dairy farmers producing beef cattle have lost money on these animals during the reference period, and must be included,” Mr Phelan said.

“Quite apart from the unfairness displayed by the Minister towards an entire farming sector, I am also concerned that this sets a very dangerous precedent that anyone who genuinely cares about the sustainable development of Irish agriculture should avoid at all cost,” he concluded.