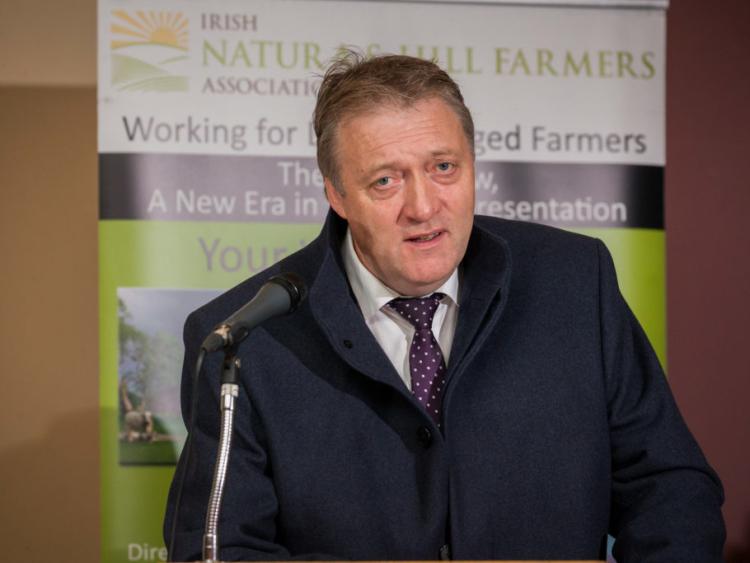 The Irish Natura and Hill Farmers Association is calling for meat processors to lift their threat of legal action against individual farmers who are currently protesting outside their plants.

National president Colm O’Donnell stated “how farmers should be afforded the same rights as all other citizens and this includes the right to protest.”

“The decision by the meat plants to target individual farmers through our courts has if anything galvanised support amongst farmers who feel they have nothing left to lose” stated O’Donnell. As we head into the weekend with no solution in sight there is he added “the real possibility of a prolonged stand-off that will inflict major damage on both the beef and sheep sectors which is why we are calling on Minister Creed to prioritise round table discussions between the farm organisations, MII and all relevant stakeholders.”

These talks he continued “should prioritise the 30 month rule, minimum residency and the four movement rule which farmers protesting outside the factory gates see as major stumbling blocks in delivering fairness for them. In the meantime all threats by the meat processors of legal action should be suspended.”

The INHFA President concluded by reiterating the need to lift for the threat of legal action against farmers stating “how we need to avoid at all costs the prospect of imprisonment for any farmer as this could well be a tipping point that we may not be able come back from.”