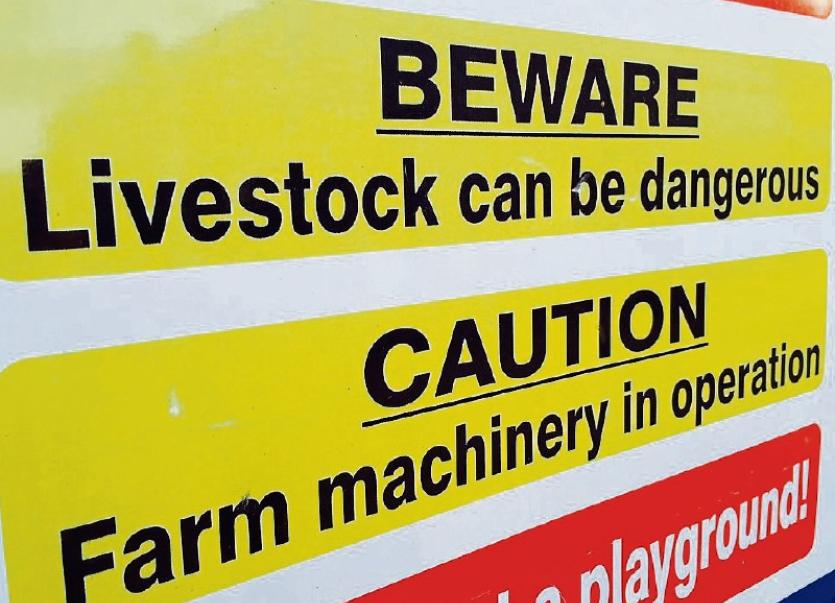 Vehicles are the leading cause of death in Irish workplaces, new figures released by the Health and Safety Authority (HSA) reveal.

The Authority’s 2018 Annual Report published today shows that there were 39 work-related fatalities reported to the HSA in 2018, compared to 48 in 2017, a decline of 19%. But the single biggest danger last year came from vehicles in the workplace, with 17 lives lost across all industries last year. *

Minister of State for Trade, Employment, Business, EU Digital Single Market and Data Protection, Pat Breen TD, said workplace deaths cause great trauma and personal suffering for families every year. While welcoming the decline in workplace fatalities, he said: “We should remember that any improvement in numbers provides little comfort to the family, friends and colleagues of the dozens of Irish people whose lives were cut short this year while doing their job.”

Dr Sharon McGuinness, Chief Executive Officer of the HSA, said that the fatality statistics show how vehicles are now the biggest threat to life in the Irish workplace. “Whether it’s a farmer driving a tractor in a yard, or a truck driver delivering a load, across all sectors, incidents involving vehicles accounted for almost half - or 44% - of all deaths last year. “The worrying trend is continuing with six deaths provisionally recorded so far this year in the transportation sector,” she said.

Tractors were involved in the majority of workplace vehicle incidents last year and claimed six lives but cars, refuse trucks and forklifts were also involved in fatalities.

Expressing concern at the devastation caused by work tragedies on bereaved families, Dr McGuinness urged everyone to be aware of the risks posed by moving vehicles in all workplaces. “The number of people being killed in circumstances that could have been prevented is nothing short of a human tragedy,” she said.

Insisting a change in mindset is required to reduce the numbers dying or suffering serious injury as a result of workplace vehicles, she warned that complacency is costing lives.

“Drivers at work often forget about the same hazards that they look out for when driving on the road, like properly maintaining their vehicles, and paying attention to pedestrians when reversing. “These checks could help prevent a fatal catastrophe to themselves or a work colleague,” Dr McGuinness concluded.

Meanwhile, the annual report shows that the Authority concluded 15 prosecutions in 2018, resulting in total fines of €705,972.

BeSMART.ie, the Authority’s online risk assessment tool, had 9,357 new users in 2018, increasing the numbers using the online portal to 56,329 in sectors such as retail, hospitality, construction and agribusiness. BeSMART.ie continues to provide businesses in these and other sectors with a means to manage their own health and safety requirements for free.

Focusing on improving safety and reducing workplace deaths this year, the Authority has also been actively preparing Irish industry for the potential impact of the UK leaving the EU in 2019.

Tom Coughlan, Chairperson of the Health and Safety Authority, said that the Authority is particularly focused on the potential impact of Brexit in relation to areas such as chemicals, accreditation and industrial products.

“In addition to our focus on occupational health and safety, the HSA is working to deliver support and advice to Irish companies as part of the whole-of-Government work to get Ireland Brexit ready. The HSA is participating in a range of events to provide advice, including those organised by Government departments and agencies. I would strongly urge Irish companies to get ready now for Brexit," he said.

*A copy of the annual report is available here and a breakdown of the fatalities from 2018 will be in the soon to be released Statistics Report.

For more information on managing vehicles and pedestrians at work, visit the HSA’s dedicated website on www.vehiclesatwork.ie.