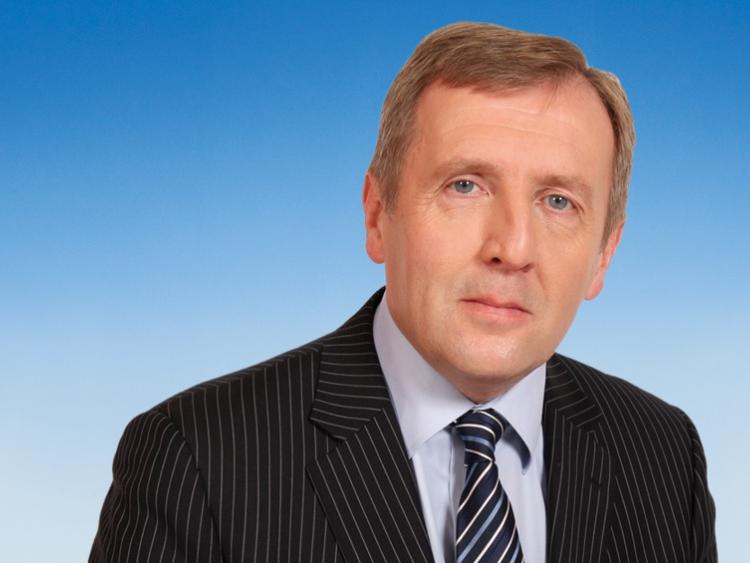 Following confirmation that applications worth less than €80m have been received for the €100m Beef Exceptional Aid Measure (BEAM), IFA president Joe Healy said Minister Creed has to revise the conditions of the scheme and re-open it.

“€50m of the funding for this scheme came from the EU with a further €50m allegedly ‘committed’ by the Irish Government. Real questions now have to be asked as whether the Government genuinely intended to spend this amount of funding at all,” he said.

“Right from the start we were clear that the way the Minister devised this scheme would result in an underspend. Now it has been confirmed that at least €20m will be left behind with further applications likely to be withdrawn due to unnecessary restrictions,” he said.

“This is a spectacular own goal by the Minister. Commissioner Hogan secured €50m for Irish farmers from the Commission and the Government promised to match it. They must make good on this promise,” he said.

“The Minister needs to set out immediately his plans to revise and re-open the scheme. Farmers are losing €5m per week compared to the same period in 2016,” he said.

“At a time when beef farmers are losing up to €200 per animal and are on their knees financially, it is inexplicable that €20m would be left unspent due to the Terms and Conditions imposed on the scheme by our own Minister,” he said.